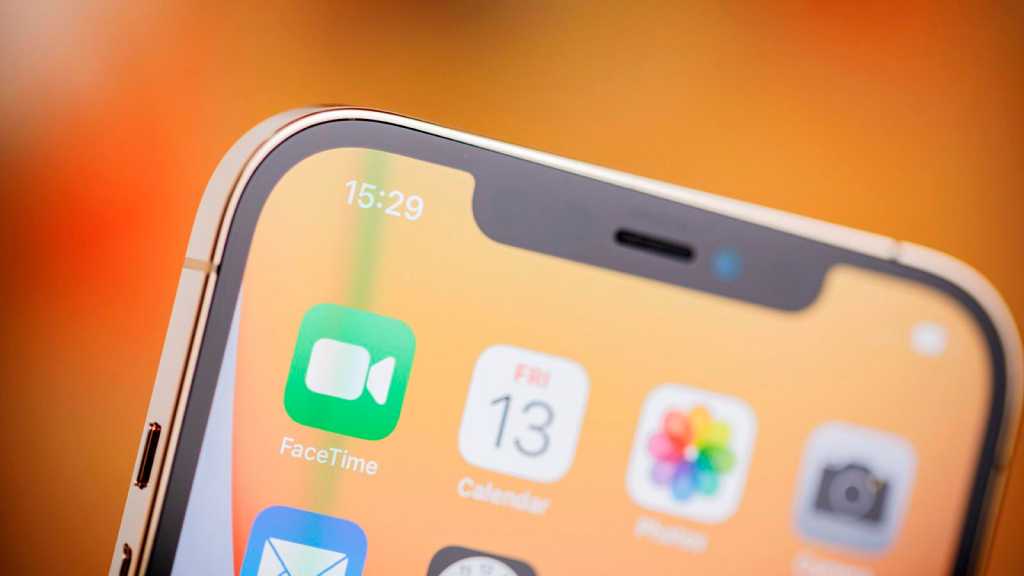 Apple has been working for years to make the borders around its iPhones and iPads thinner, and we expect similar design changes on the Apple Silicon updates to the MacBook Pro 14in and new iMac early next year. But with current technology it has not been possible for Apple to make the screen border disappear completely – until now.

Apple has filed a patent, Optical System And Method To Mimic Zero-border Display, that will enable the screen’s frame to become even thinner and appear as if it’s not there at all.

“At or near the borders of a device, pixel pitch between adjacent pixels may be increased such that overall pixel placement may be provided closer to a border of a display of a device. In one embodiment, pixel drive circuitry may be located in the spacing between adjacent pixels. Additionally, various optical systems and techniques may be utilised to provide an appearance of a lack of a border around the display such as decreasing the size of border pixels, overdriving the border pixels, or utilising a light pipe on a surface above the border pixels,” the company says in its patent application.

The inventors want to divide the surface on the front of the device into three areas: active pixel area, passive pixel area and the area without pixels. The division into active and passive pixels will make it possible to increase the visible surface of the display.

Another technology that the inventors considered for the (almost) borderless displays is light tubes that transmit the light from the active pixels into the pixel-free area and thus create the illusion of a larger screen.

Read our guide to the best Apple Christmas deals to catch up on the latest bargains.