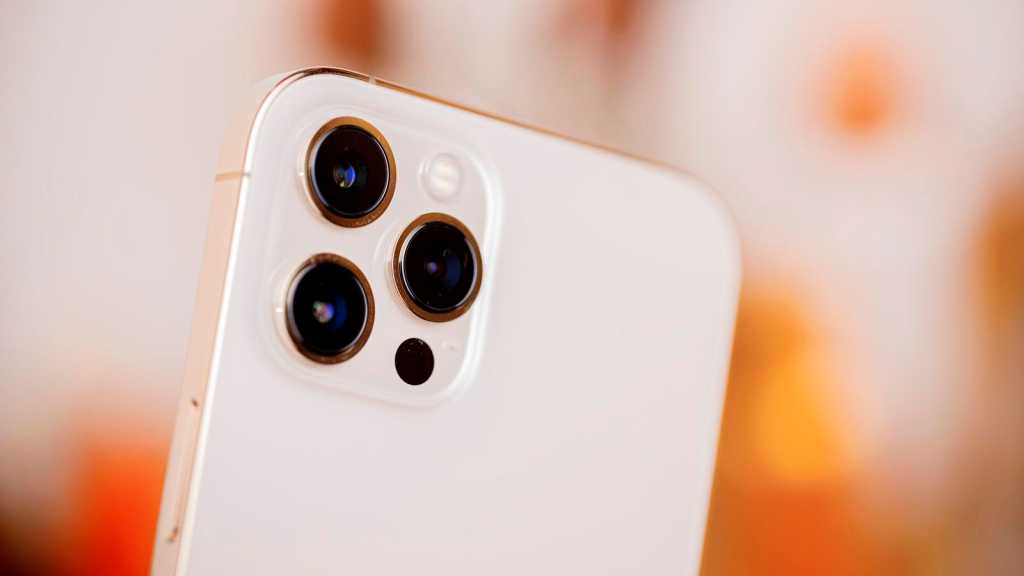 The independent test portal DXOMARK is known for its meticulous testing of smartphone cameras and has established itself over the years as an authority in this area. Which means tech fans will be taking a close look at the site’s recent testing of Apple’s new iPhone models, in which neither the 12 Pro or 12 Pro Max managed to break into the top 3.

The iPhone 12 Pro Max took fourth place and the 12 Pro equal fifth. At the top of the rankings, the Huawei Mate 40 Pro is first, while Xiaomi’s Mi 10 Ultra is second and the Huawei P40 Pro is third.

The iPhone 12 scored 130 points in DXOMARK’s camera test, six fewer than the front-runner Huawei Mate 40 Pro and two more than the iPhone 12 Pro. The advantage over the smaller model is probably due to the larger sensor of the Max model, which offers more options, especially for night shots. In the selfie category, the 12 Pro and 12 Pro Max are level with 98 points apiece, putting them six points behind the Huawei leader. 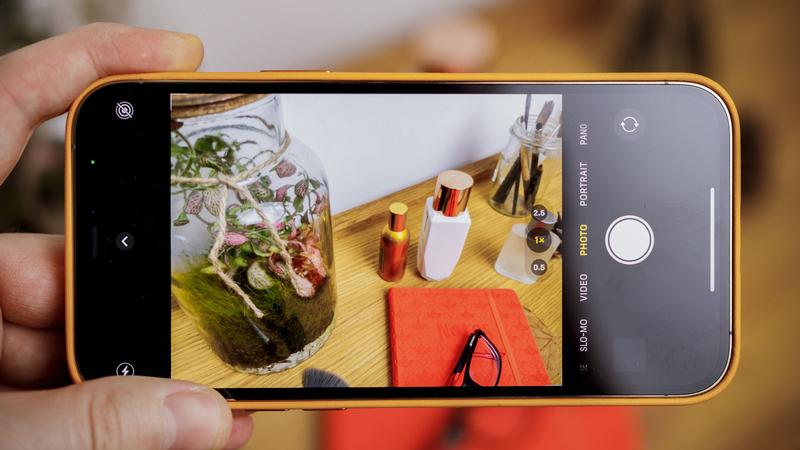 Those rankings might not be what Apple was looking for, but they are at least respectable. The iPhone 12 Pro Max, however, performed significantly worse in the blind community test organised by YouTuber Marques Brownlee.

During the test, photos of identical subjects were taken with the cameras of 16 different smartphones. Pairs of photos then compete against each other, with the YouTuber community voting – more than 10 million votes were cast altogether – for the one they think is higher quality, until one winner is left. The voters don’t know which photos come from which smartphone.

The surprising winner was the Zenfone 7. The Zenfone is a rather unknown smartphone from the computer manufacturer Asus, which is advertised primarily as having good performance for smartphone games.

The iPhone 12 Pro Max, meanwhile, lost its shootout with the OnePlus 8T in the first round. This was the third time Brownlee had run such a test, and no iPhone had ever reached the second round.

Of course, this test is anything but conclusive. Brownlee explains himself that the comparison does not meet any scientific standards and only reflects the taste of the audience.

Catch the latest phone bargains in our guide to the best iPhone deals. We also have a comparison of the iPhone 12 Pro and Pro Max that might interest you.