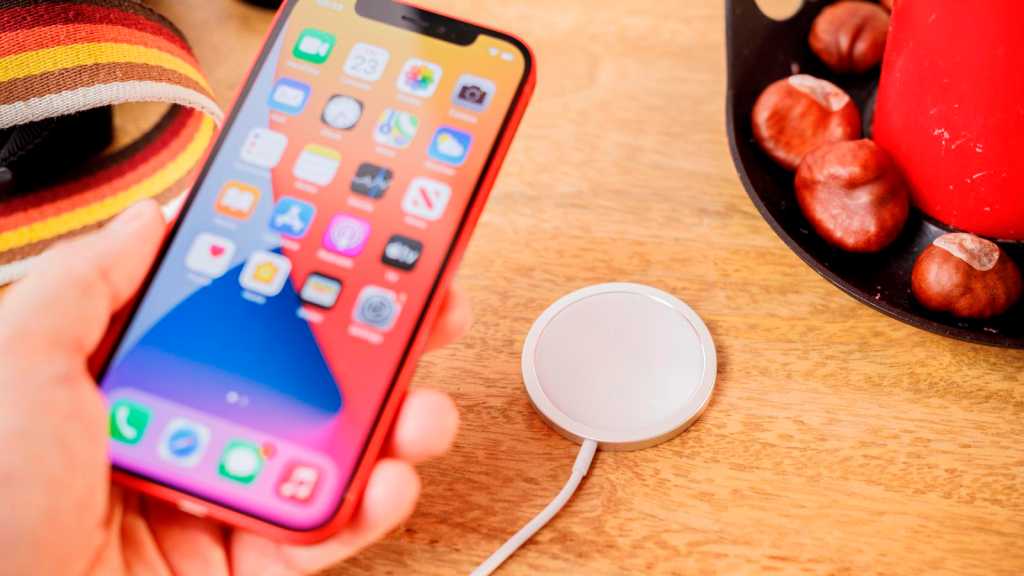 Since the launch of the iPhone 12, many users around the world have reported various problems with its wireless charging function. In some cases, the phone refuses to charge at all, although in some cases complainants have found that after a restart it does work for a short period before the problem reoccurs.

Now 9to5Mac reports that Apple has said it’s aware of the problem and is working on a solution. In other words, affected users should keep an eye out for an upcoming iOS update.

In related news, various battery problems have also been reported with the iPhone 12, but it’s unclear whether the two problems are related.

Read our guide to the best iPhone wireless chargers for buying advice. If you want to buy a new phone, check best iPhone deals for the latest bargains.