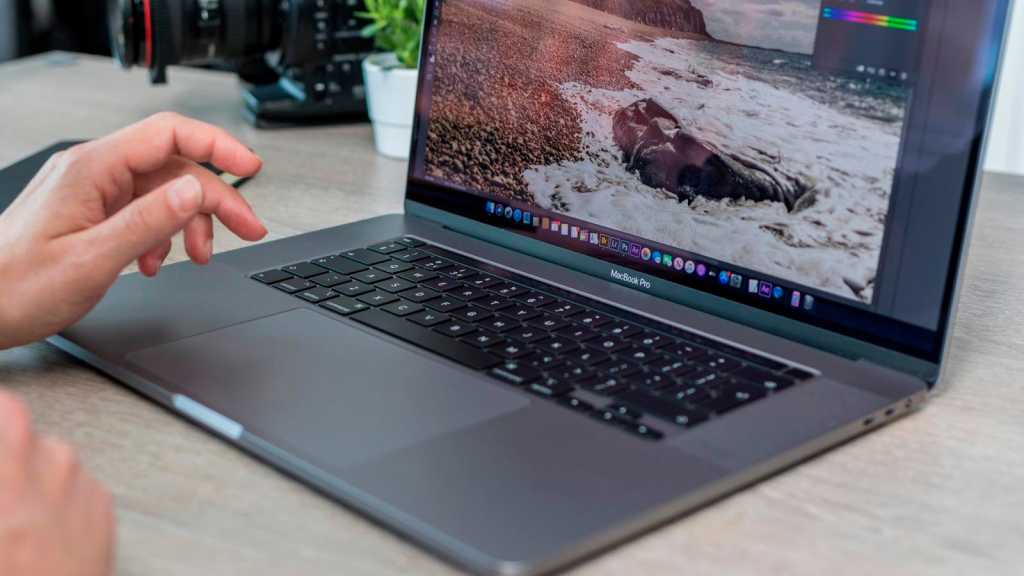 Apple has been busy this autumn. Three events in as many months have seen the announcement of a flurry of new products, and if this were any other company we’d be talking about hype fatigue. But the latest leaks gave away the fact that Apple wasn’t done yet, and the company, as expected, made a further announcement today.

Last week MacRumors got hold of an internal Apple memo warning retail partners that changes to AppleCare would be announced at roughly 5:30am Pacific Time (1:30pm GMT) on Tuesday 8 December, including new product SKUs and new or updated product descriptions and prices. Following the prediction by leaker L0vetodream that Apple had a “Christmas surprise” planned, we assumed that probably meant we were getting new hardware of some sort – the question being what?

Ahead of the announcement we made a series of predictions. Here’s how we got on. I’ve added after-the-fact comments and assessments in italics.

What product will Apple announce?

We reckon Apple will announce new (Intel) processor options for the 16in MacBook Pro, and the new AirTags object-tracking devices.

What really happened: Neither of these were announced. Yikes.

The main other possibilities are the AirPods Studio and a new Apple TV, and pundits have been going back and forth on whether these are feasible.

What really happened: No sign of the Apple TV, but the AirPods Studio – or rather, the AirPods Max, as Apple decided to brand its over-ear headphones – were announced.

Bloomberg’s Mark Gurman, for example, has appeared at times to stoke Apple TV rumours but ultimately tweeted that there will be no Apple TV on 8 December, and that it will have to wait until next year.

The AirPods Studio, meanwhile, are looking considerably more likely to appear than they were a couple of weeks ago, but again there is a lack of firm pundit consensus.

AppleTrack, the main voice in favour, quotes “multiple sources familiar with the matter” as reason to believe the over-ear headphones “may launch as soon as [today]”, but hedges somewhat with the caveat that “Apple’s plans are historically fluid and subject to change”. Numerous other sites have subsequently reported AppleTrack’s prediction, but several note that the site doesn’t yet have the track record of reliable prediction to inspire bulletproof confidence. (And that’s leaving aside the fence-sitting caveat that maybe it won’t happen after all.)

For more information on the last-minute rumours, read: AirPods Studio and Apple TV could launch today, but probably won’t.

Before we delve further into what we can expect, here’s what we’ve had so far this autumn:

The obvious gaps are the AirTags, any kind of new AirPods, and the new iMac. But there are reasons to doubt nearly all of these.

I’ve argued dismayingly recently that we’re not getting the AirPods Studio before Christmas, which (thanks to AppleTrack’s last-minute prediction) could mean an imminent serving of humble pie. (Yum yum, this humble pie is delicious.) But, to be honest, we still don’t have any concrete reason to think otherwise (sure about that?) – and the new iMac, too, continues to be predicted as a spring launch. (Well, we got that right. The iMac wasn’t announced.)

Instead, my colleague Karen reckons we’re more likely to be getting an update to the 16in MacBook Pro. (Sadly not.) If it seems odd that this was left out of the Mac extravaganza in November, that’s because we think it’ll be an Intel processor update, not Apple Silicon. Following the all-conquering speed tests we’ve been seeing with the M1 models, this could come as something as an anticlimax.

But let’s go back a step. The AirTags – a Tile-busting object tracking device – isn’t the sort of hypetastic product to justify its own launch event, but it is an entirely new market for Apple to be entering. And we think that’s a realistic prospect for the 8 December product reorganisation, since it was understood to be ready to launch last month. (It might have been realistic, but it didn’t happen.)

One other announcement we might get today is the launch of Fitness+, which Apple’s marketing activity suggests is imminent. This wouldn’t in itself mean changes to product SKUs at retail partners, so it’s unlikely to be the only thing we hear about – but Apple may decide to roll it in with the hardware launch to make it feel like more of a thing.

Would either object trackers or new laptop processors count as “good for winter”, as L0vetodream put it? Would a fitness service? Well, no. So maybe those earmuff-style AirPods Studio will arrive after all. I just don’t see a product as big and as highly anticipated as that arriving without a full event, and so deep into the Christmas buying period. (Fair point, but wrong.)

Talking of which, check out our guide to the best Apple Christmas deals. And see you later today for the announcement, which will be covered in depth – assuming it happens at all, and the whole thing doesn’t turn out to be a wild goose chase – on Macworld UK.