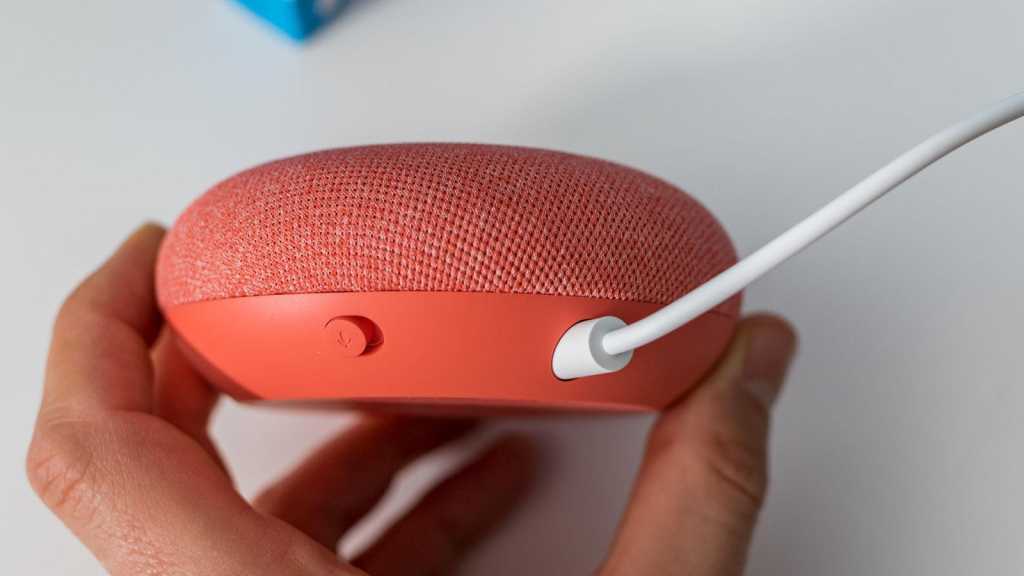 Google has announced that Apple Music is now available on smart speakers with Google Assistant, such as the Nest Audio and Nest Mini.

Thanks to the new feature, reported by Engadget, Apple Music users who link their account in the Google Home app can then use Google Assistant with their voice to play songs, albums and playlists.

It’s also possible to make Apple Music the speaker’s default for music streaming, which would otherwise be YouTube Music. Spotify, Pandora and Deezer are among the other options currently available.

The new feature will initially appear in the UK, US, France, Germany and Japan. When it will be released in more countries is currently unclear.

Read our guide to the best Apple Christmas deals for the latest bargains.