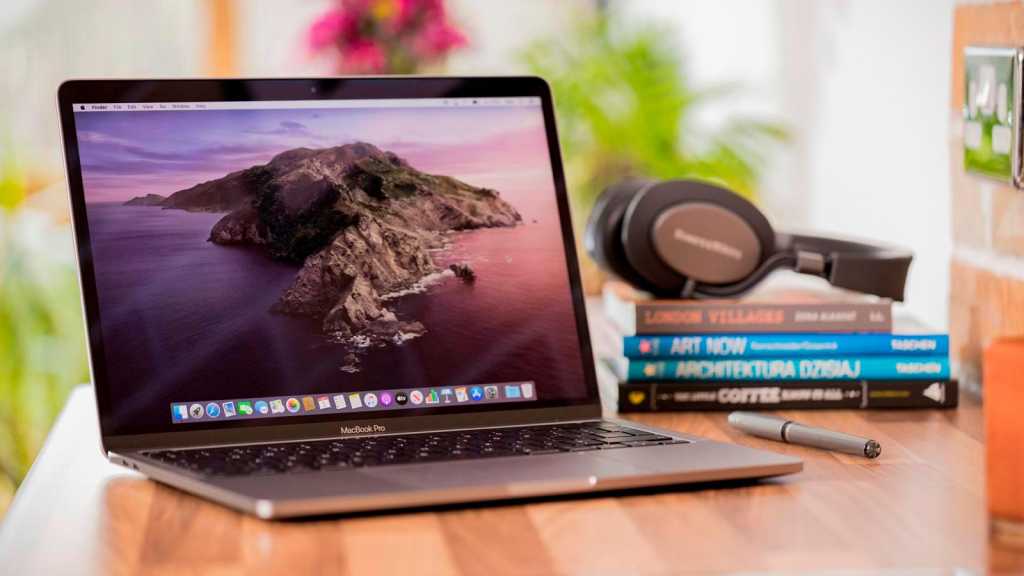 So, you’ve missed Black Friday and Cyber Monday Apple deals, but are still adamant to save on a shiny new Apple device before the year’s through. Well, good news for you: you can now save £106 on the brand new 13in Apple MacBook Pro with that new, haloed M1 chip via Amazon.

The offer is a part of Amazon’s Last Minute Christmas Deals event which runs until 23 December. We’re separately rounding up all the very best Christmas deals on Apple devices here.

KRCS’s discount is less dramatic, with £64.94 – which is somewhat surprising given it was the first retailer to offer discount the new M1 MacBook laptops when it launched last month.

The Silicon Mac laptops launched 17 November, crowned with the M1 processor – Apple’s very first chipset. A departure from Intel, Apple’s M1 promises a giant leap in performance, graphics, and machine learning speeds. If you’re after specifics, that translates to a 3.5 times faster CPU, 5 times graphics, and up to 9 times faster processing for machine learning. But you can see how good the M1 really is in our full guide here.

We’re separately looking at where to buy the MacBook Air and Mac mini with M1 too if you’re interested in the other models.