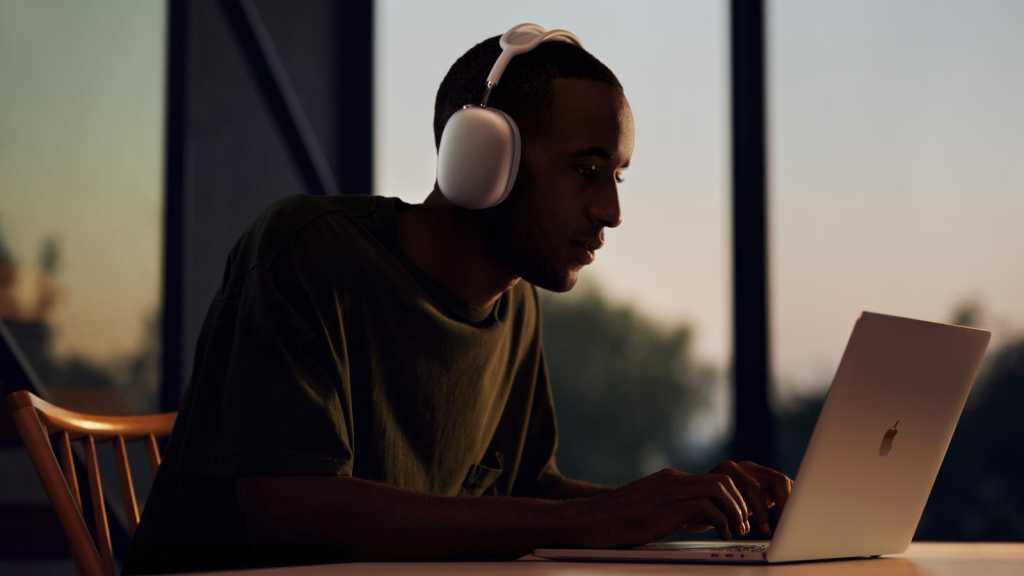 Today Apple confounded expectations by, firstly, launching a set of over-ear headphones before Christmas (despite me having specifically forbidden this), and secondly calling them the AirPods Max instead of AirPods Studio.

But there was a third surprise in there, and that was the price. A cool £549/$549, which is enough money to buy a set of wireless-charging AirPods, and a pair of AirPods Pro, and still have enough change to buy a HomePod mini.

In fact, the AirPods Max cost £200/$200 more than the Sony WH-1000XM4, which are both the top-rated and most expensive entry in our roundup of the best wireless headphones. And considering how much we loved those, exactly how good do the new AirPods need to be to justify the extra cash?

The answer is really, really good. And maybe Apple has achieved that, but the problem is convincing people that it has. In fact it’s having trouble convincing me, and I’ve read the press release.

(Since I wrote this article, the first wave of lucky reviewers have posted their first impressions. And while most comment on the strong audio quality, they share a sense of scepticism about whether it’s strong enough to justify the price.)

Apple, as ever, talks a good game. The AirPods Max have all the features that proved so popular on the AirPods Pro – active noise cancellation/Transparency Mode, spatial audio, the power of the H1 chip – and when combined with the superior insulation and more comfortable fit of an over-ear design we should be on to a winner. The problem is that audio quality is such a subjective, difficult-to-quantify thing, and someone who’s happy with their AirPods – or, for that matter, someone who’s never even used a set of headphones that cost more than £50/$50 – will have to make a huge imaginative leap to conceive of the improvements this vastly expensive set of headphones are going to bring.

What does it mean, after all, to say that the sound quality of one product is twice as good as that of another? And if it’s meaningless, how do you justify a price tag that’s twice as large?

Now, these aren’t the first set of premium over-ears to launch, and you could easily find a pair for £1,000/$1,000 or more if you check out the specialist press. There are audiophiles out there who value extremely high-quality sound quality and are willing to pay a premium to get it.

The problem is that such people are both comparatively rare, and unlikely to be impressed by Apple’s brand power; they’re much more likely to go for an established audio specialist rather than a general tech company with a big marketing budget. And while the AirPods Max are expensive for headphones, they’re not quite in the Mac Pro area where Apple can afford to sell just a handful of them.

Maybe the Mac Pro is an instructive comparison, however. With very premium products the aim is not always to make a profit through unit sales: it can instead be to generate a luxury brand image, which then reaps benefits in knock-on sales of the cheaper products. In fashion circles this is referred to as a diffusion range, which benefits from the hype generated around the couture stuff that’s out of most people’s price range.

So the mere existence of the AirPods Max could raise Apple’s profile in audiophile circles and make the AirPods Pro – which look cheap by comparison – more appealing to upmarket consumers. But Apple tried this once with the gold and later ceramic versions of the Apple Watch, and ultimately had to give up on the plan. People often joke that Apple fans have more money than sense, but I don’t agree; I think they’re just used to getting what they pay for. And at this price, it’s hard to see how the AirPods Max represent value for money.

Read our guide to the best Apple Christmas deals for the latest bargains – which, who knows, might even include some offers on the AirPods Max.