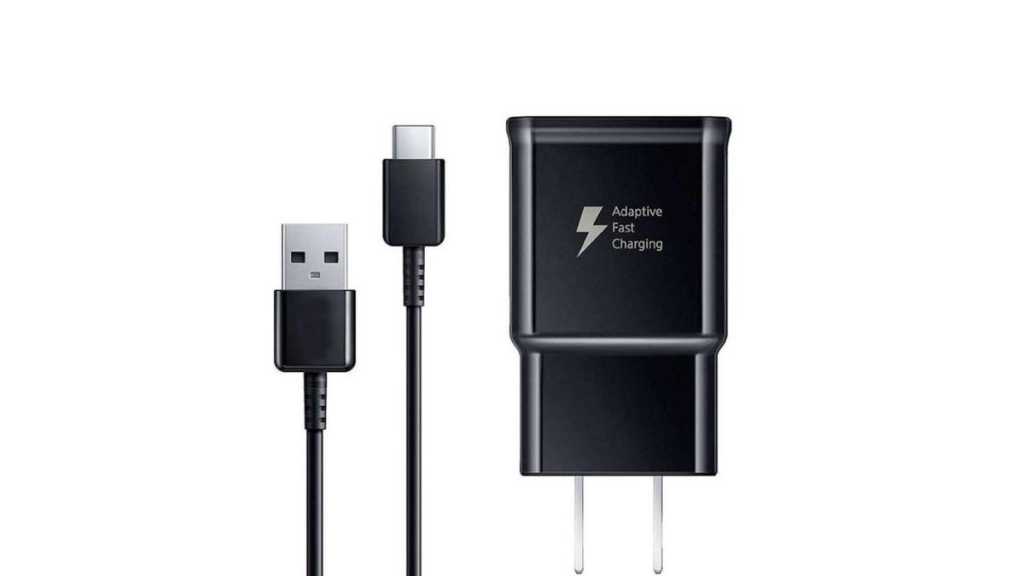 Just as we predicted back in October, Samsung has apparently decided to copy an Apple policy that it previously mocked.

According to documents from the Brazilian licensing authority, reported by 9to5Mac, no charger will be included with the upcoming Galaxy S21, Galaxy S21 Plus and Galaxy S21 Ultra mobile phones. It looks like Samsung won’t be including any headphones, either.

When the iPhone 12 was launched in October, Samsung was one of several companies that took the opportunity to pick up cheap points by criticising Apple’s decision to sell chargers and headphones separately. Samsung posted a photo of a power adapter on social media with the pointed caption “Included with your Galaxy”.

We were sceptical of the wisdom of this approach.

“These are, of course, excellent jokes,” we wrote at the time, “but they may put the companies in an awkward position if their policies change later on. Critical followers have pondered in the replies to the tweets if and when Xiaomi and Samsung will end up following Apple’s example – obviously for the sake of protecting the environment and in no way to increase the profit margins of their smartphone divisions.”

Most experts are convinced that it is only a matter of time before most or even all major manufacturers stop shipping chargers and headphones “for free” with their phones. In this way, they can both lower the prices of their products and increase sales of accessories – and Apple took the brunt of the criticism because it did it first. And if we in the media could see this coming, it’s odd that the companies themselves couldn’t.

Catch the latest bargains in our guide to the best Christmas Apple deals.