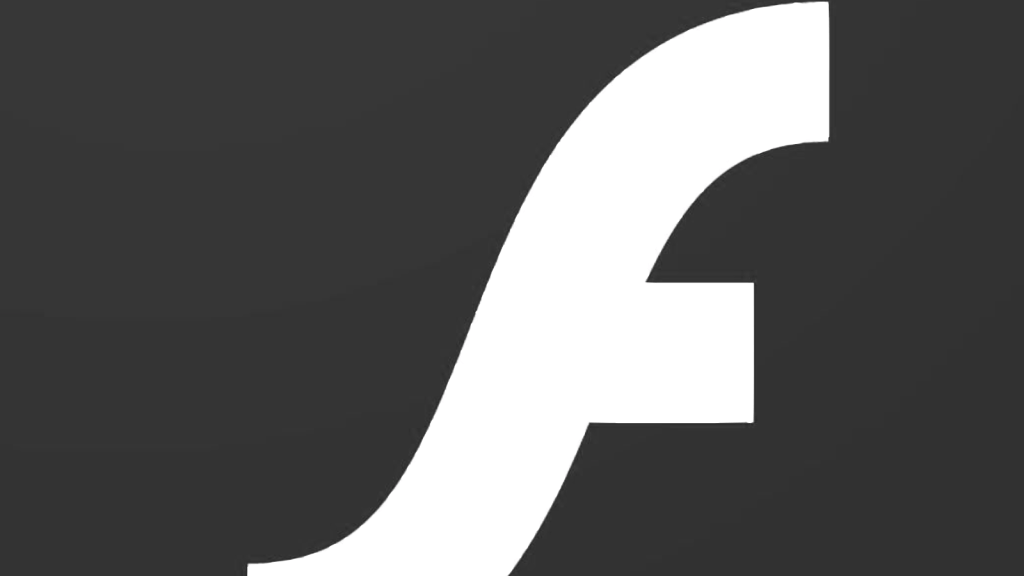 There was a time when Adobe Flash was everywhere you looked: on websites, in presentations, apps and games. But due to security concerns, and following the arrival of HTML5, Flash lost its shine and now it’s about to be laid to rest.

As recently as June 2020 macOS malware disguised as Flash Player was spreading through Google search results.

On 31 December 2020 we won’t just say goodbye to the year of the Lockdown, we will also say goodbye to Flash. On that day, Adobe will stop distributing and updating Flash Player.

Adobe announced its plans to put an end to Flash back in July 2017, justifying the move by pointing to open standards such as HTML5, WebGL and Web Assembly that have been continuously developed in recent years and offer good alternatives to Flash content. Browser vendors have also embedded these open standards in their browsers and disabled most other plug-ins (such as Adobe Flash Player).

Adobe said it would continue to publish security patches for Flash Player on a regular basis and also ensure compatibility with operating systems and browsers, but that at midnight on 31 December 2020 Adobe will take all download links offline. Adobe will remove the Flash Player download pages from the Adobe website and block Flash-based content from running in Adobe Flash Player.

Adobe recommends using only the latest and most current software versions. Customers should no longer use Flash Player after the product has been discontinued because Adobe will no longer support the program. In addition, users should not use any unauthorised Flash Player versions that are offered on other websites after 31 December 2020. Adobe is not responsible for their use.

After the product discontinuation on 31 December 2020, Adobe will not offer any updates or security patches for Flash Player.

Flash-based content will be blocked from running after product discontinuation.

Important for professional users: Adobe AIR and Flash Player will receive updates from HARMAN for at least three years to support existing solutions in the industry.

For detailed advice on next steps, read Flash FAQs: What to do now that Adobe is killing Flash. And for more information about how to keep your Mac safe and secure, read our Mac Security Tips.