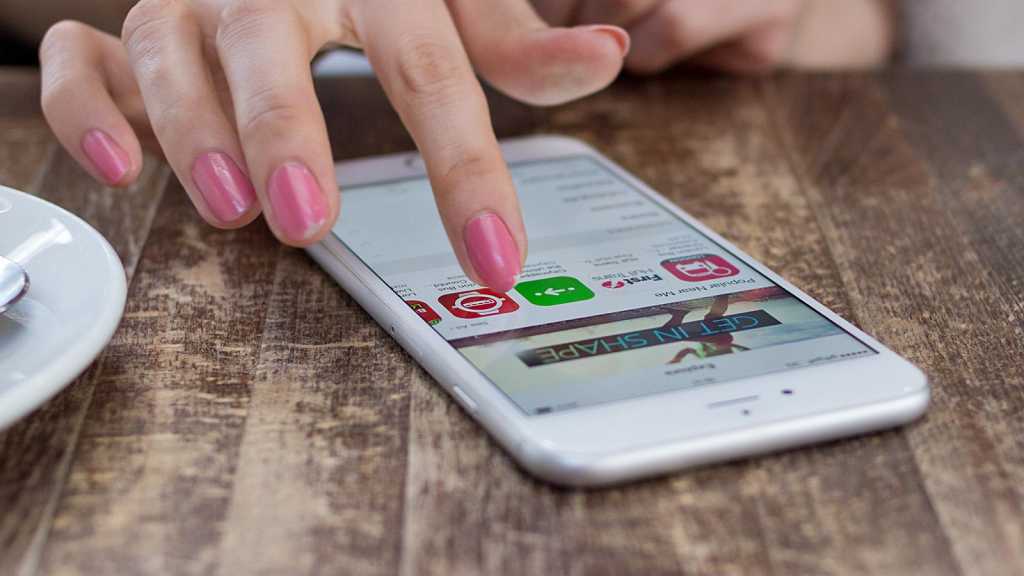 In an upcoming version of iOS, developers will need to request permission to use the Identifier for Advertisers (IDFA), a code that allows individual devices to be tracked for advertising purposes.

The idea is that the permission will be given via a dialog box and apps that track users without approval may be removed from the App Store, reports CNBC.

Several companies are strongly critical of the new system, which has been named App Tracking Transparency (ATT), not least Facebook, who says that advertising revenue can be reduced by half if Apple makes the plans a reality.

According to Apple, the criticism of App Tracking Transparency is excessive, not least as the developers have plenty of time to review their routines.