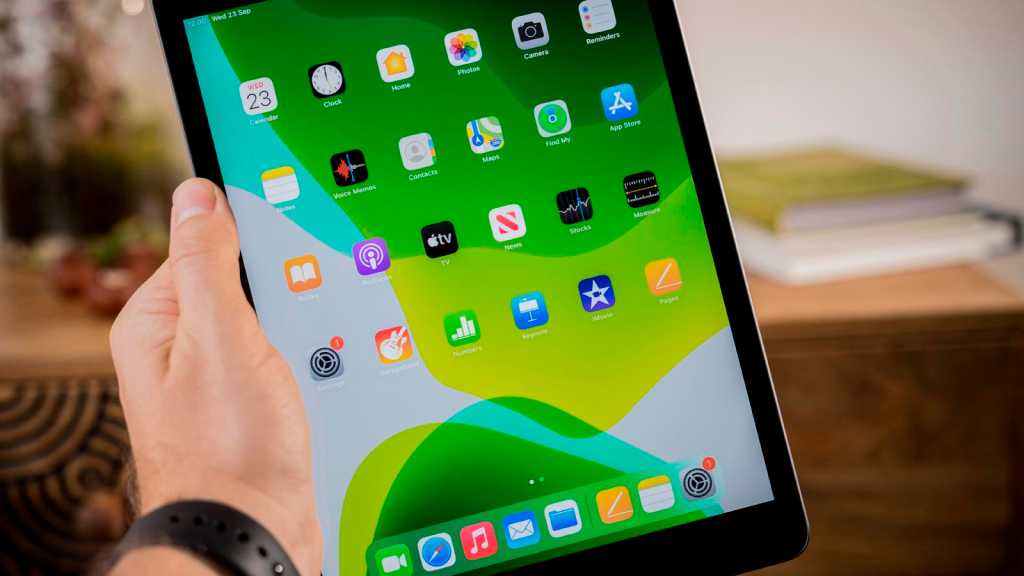 Apple only introduced the eighth generation iPad in September 2020, but, if a report from China is to be believed, a new ninth generation model could arrive in the spring.

More exciting is the suggestion in the report that Apple will make the new iPad thinner and lighter. In addition, the screen size is said to increase from 10.2in to 10.5in.

Macrumors speculates that: “It would be possible to achieve a larger 10.5in display and thinner design by reusing the chassis and front panel of the third-generation iPad Air.”

It is not often that Apple releases new models so close to each other, so the statement must be taken with a pinch of salt.

Find out more about the products Apple is expected to launch in 2021 in our Guide to what’s coming out in 2021.

If you are thinking of getting a new iPad check out our round up of the Best iPad Deals.