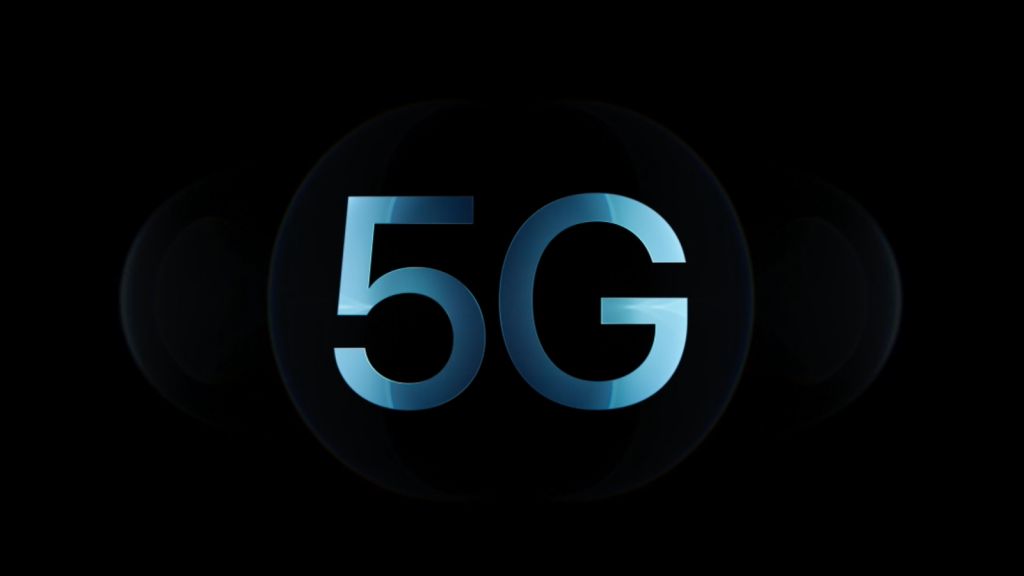 Apple is starting to build its own modems to be used inside future iPhones.

Back in 2019 Intel gave up and stopped trying to compete with Qualcomm in the 5G modem market. At the same time Apple entered into a settlement with Qualcomm and established a multi-year contract for Qualcomm to supply modems to it for the next six years.

But Apple’s long term ambition is to design these chips itself.

Apple bought Intel’s modem business for $1 billion in 2019 and has since built up a working group with the expertise required to design modems.

That development has now begun. Srouji revealed that work on Apple-made modems is underway during one of Apple’s Town Hall meetings, reports Bloomberg.

Bloomberg claims Sroui told Apple staff: “This year, we kicked off the development of our first internal cellular modem which will enable another key strategic transition. Long-term strategic investments like these are a critical part of enabling our products and making sure we have a rich pipeline of innovative technologies for our future.”

Apple is already developing several other circuits for wireless communication (such as the W1 and U1 ultra-wideband chips) and thus already has some experience, even though mobile networks are very different from Wi-Fi and Bluetooth

This technology could potentially find its way into the iPhone 13, although Srouji gave no indication as to when Apple-designed modems would be used in its iPhones. (It’s unlikely to happen in 2021 though: Apple’s 2021 iPhones are rumoured to use Qualcomm’s Snapdragon X60 which should mean less energy consumption and improved battery life. More here: 5G modem in 2021 iPhone will support better battery life.)

Regarding the iPhone 13 handset, according to analyst Ming-Chi Kuo the iPhone 13 will not face delays as the iPhone 12 did this year. He believes that we can expect a launch in September. ( Via MacRumors)

Among the new features we can count on in the iPhone 13 are a faster A15 processor, based on 5-nanometer technology, and improved cameras. Read more about the iPhone 13 in our round up of iPhone 13 rumours.

This article is adapted from one that originally appeared on Macworld Sweden.