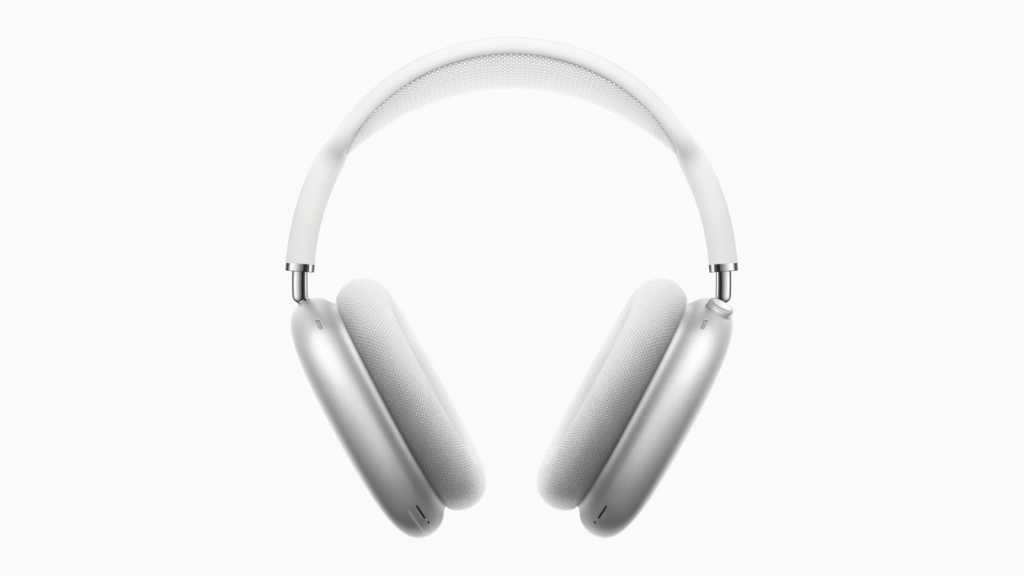 Apple’s new AirPods Max appear to be in short supply, and that applies to reviewers too: only the most favoured of publications have received samples of the new headphones. Here’s what the first wave of reviewers have got to say about the AirPods Max, in a set of articles they’re calling impressions and first looks rather than full reviews.

The Verge focuses largely on the device’s appearance (“an interesting blend of classic only-Apple design flourishes and odd incongruities”) and comfort (“pleasantly spring-loaded”) – and its smell, oddly enough (the headphones are “a multisensory experience out of the box”). Somewhat surprisingly, the silver version looks a little cheap and plasticky, the site reports, and the “goofy” Smart Case doesn’t look as if it would offer much protection.

Sound quality is good, the Verge says: crisp and bright, with a wide soundstage and no distortion even at max volume. But it points out that rivals offering similar quality cost less, and warns that it will have to perform a deeper analysis before reaching a verdict.

John Gruber from Daring Fireball discusses spatial audio – the function that sets the AirPods Max apart from other high-priced headphones – and its availability in the Apple universe. He praises the feature, saying it’s comparable to the immersive effect you get in a good cinema with specially adapted sound systems, but laments the fact that this type of audio is only supported by iPhones and iPads. According to Gruber, spatial audio urgently needs to be rolled out on MacBooks and, if possible, the Apple TV 4K (its built-in A10X chip may not be up to the job, however).

Marques Brownlee also mentioned the price of AirPods Max in his video, embedded below. He’s currently unsure which rival set of headphones is the nearest equivalent to the AirPods Max: the Sony WH-1000XM4, which costs £350/$350 (and sits at the top of our best wireless headphones chart) or a far more expensive Bose or Sennheiser model.

Brownlee notes that the design and particularly the small details clearly show that the headphones are from Apple. With anodised aluminium on the top and a metal headband, they weigh significantly more than comparable headphones from Sony and Bose. He also reported that sound quality was very good – based on early impressions, to be investigated further in a full review – but pondered if it was “$550 good”.

Finally, Cnet (video embedded below) paid special attention to the quality of noise cancellation, but also talked briefly about the audio quality. The reviewer, David Carnoy, compared the AirPods Max to the Bose 700 and (again) Sony WH-1000XM4 headphones, and observed not only that both competing products are almost 100g lighter, but that the Sony headphones also sound a little warmer and, to his taste, better than the AirPods.

All of these early evaluations of the AirPods Max share a sense of caution: none wished their pieces to be taken as the final word on a device that will need more in-depth testing before we can tell whether the high price is justified. Here at Macworld we look forward to getting our hands on a sample and posting our verdict.

Here’s where to buy the AirPods Max.