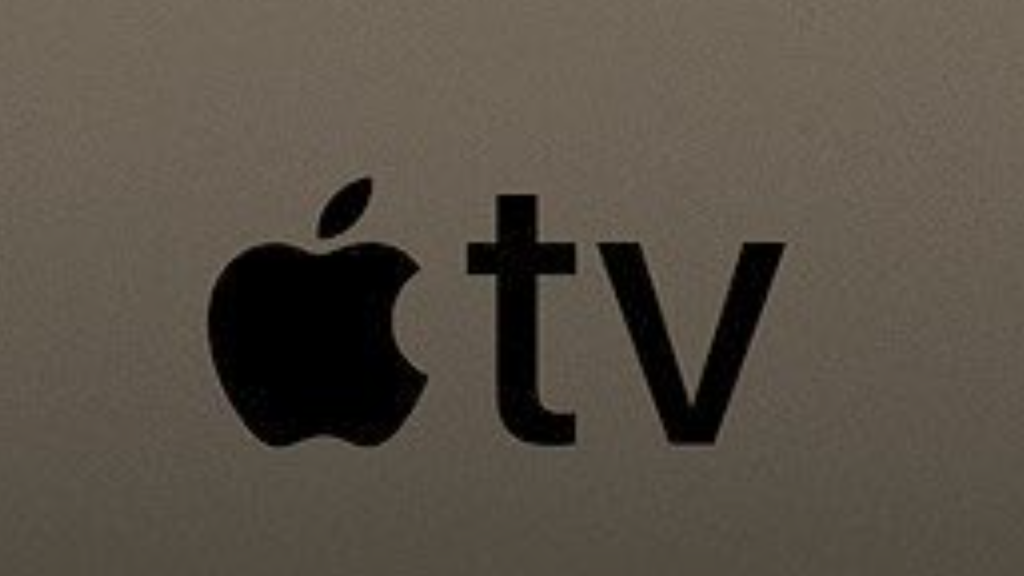 A report from Nikkei Asia is adding weight to claims that Apple will launch a new Apple TV in 2021.

Nikkei’s sources claim that Apple is working on a new Apple TV to launch in 2021.

The report joins the voices of Jon Prosser, Bloomberg’s Mark Gurman and Twitter leaker l0vetodream who have all claimed that a new Apple TV will launch next year. Read more about the 2021 Apple TV.

Other Nikkei sources claim Apple has an “aggressive production schedule” for its 2021 MacBook Pro and new iMac Pro.