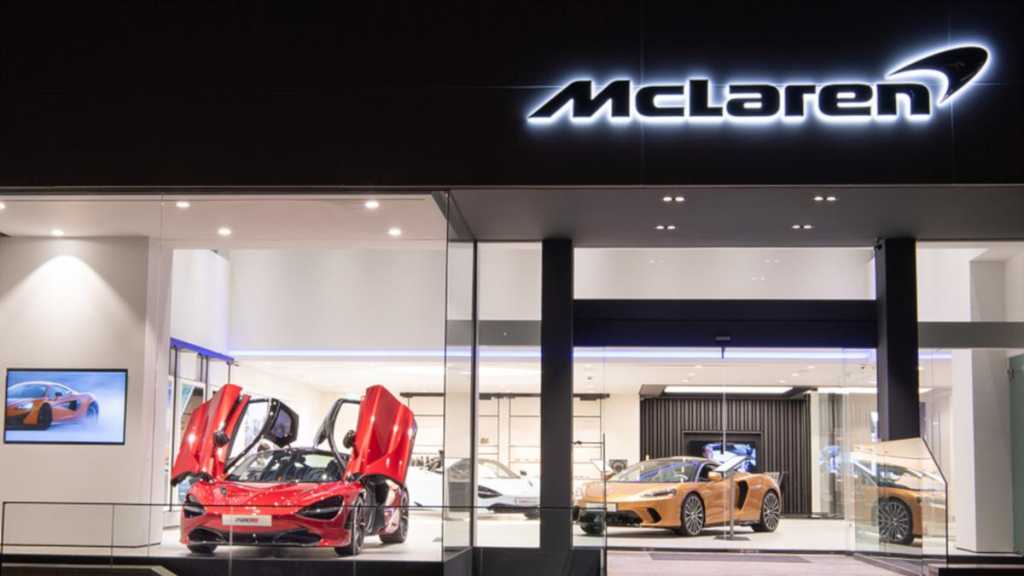 Behind Mercedes and Red Bull, the British racing team McLaren has just finished third in the Formula 1 constructors’ championship – three places ahead of Ferrari. But unlike its Maranello-based rival, McLaren Group is in financial difficulties, which could not be resolved by the sale and lease of the technology centre designed by Norman Foster in Woking, nor even with a reduction in its shares in the Formula 1 team.

Talk now is of a new investor or partner to help McLaren out – and Chris Bryant makes a striking suggestion in the opinion pages of Bloomberg: Apple. The company, which would fit well with McLaren’s technology and design focus, wanted to acquire a stake in the car manufacturer as early as 2016, at that time perhaps with the long-term goal of iCar in mind.

The idea sounds a touch fantastical, a bit of a Christmas wish. Not every beautiful couple gets their magical wedding – and others quickly get divorced afterwards, like Daimler and Chrysler. We remember the rumour, which sounded not entirely implausible at the time, that Apple wanted to take over Loewe, the insolvent manufacturer of designer televisions. They too would have made a fancy couple, but this deal didn’t fit into the strategy at all.

Apple’s large supply of cash and frequent interest in acquisitions has led to a lot of speculation about possible targets. But generally the ‘obvious’ acquisitions, the ones targeting household names – such as ARM or DuckDuckGo – don’t happen. Apple prefers to buy up smaller niche firms – Mobeewave, Spaces, NextVR – that can plug gaps in its expertise related to new markets such as VR.

But guess what: we’d want to buy a Mac-Laren right away.