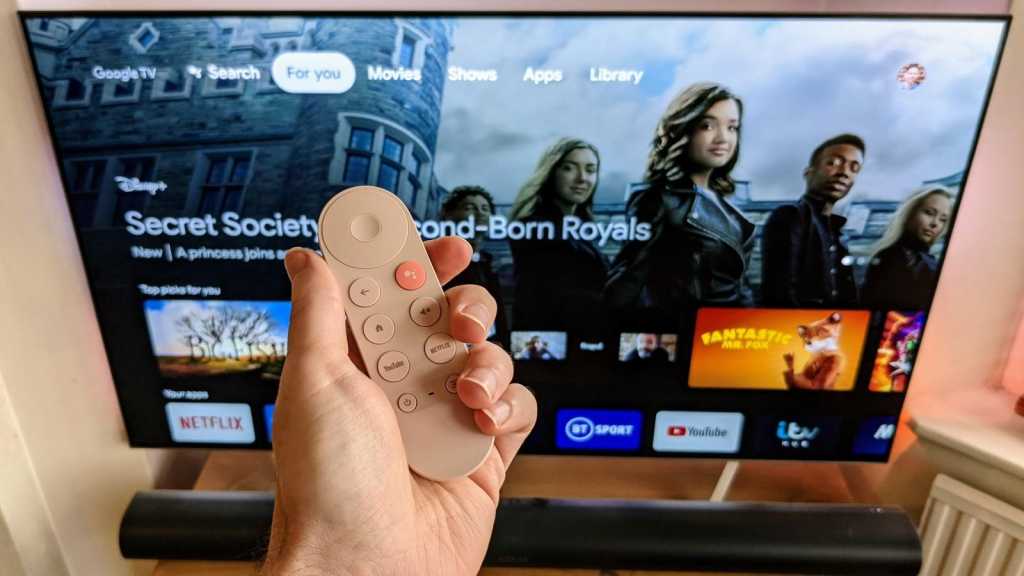 Google announced on Wednesday that an Apple TV+ app will be released for the company’s latest Chromecast with Google TV early next year, MacRumors reports.

The app will enable Apple TV+ subscribers to access the content of the service directly via Google TV.

According to Google, Apple TV+ will also appear on several other devices with Android TV in the future. So far, however, the company has not provided exact dates for when this will happen.

This is good news for TV+, which has reportedly been struggling to get enough paying subscribers. Read our list of TVs with Apple TV built in for information on other ways to watch the streaming service.

You can buy Chromecast direct from Google. For the latest bargains, read our guide to the best Apple Christmas deals.