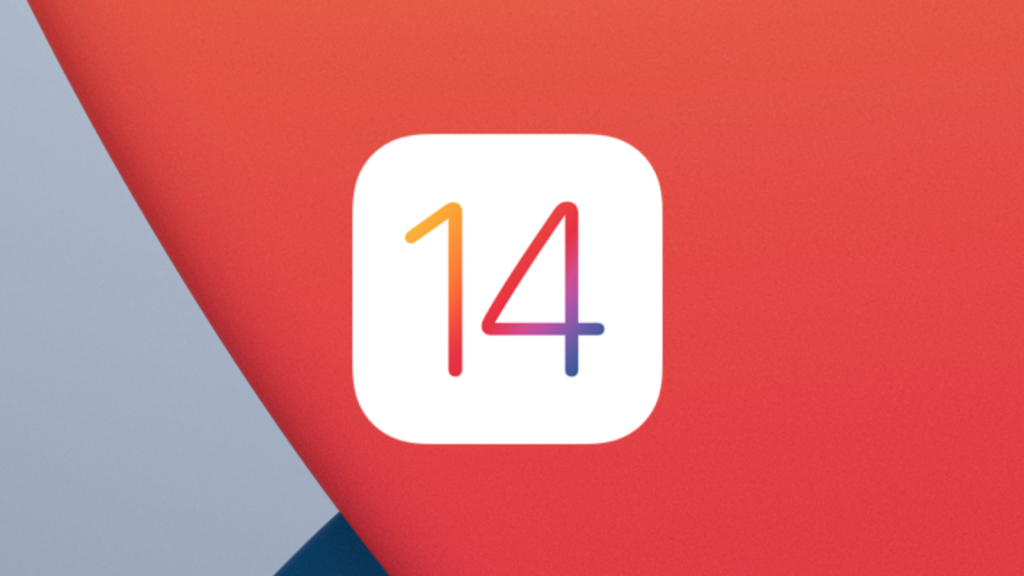 Apple has released a new update to iOS 14. The latest version is iOS 14.4 and it brings bug fixes, security tweeks, and some new features.

Apple began beta testing iOS 14.4 in mid December 2020. On 21 January 2021 Apple issued the ‘release candidate’ update to the beta, so it was expected that the new version would be available to the general public soon after.

According to Apple’s documentation the focus of this update is on bug and security fixes, but Apple outlines the following improvements:

This latter addition was spotted by beta testers earlier in January 2021. Following the update iOS 14.4 will warn iPhone uses if their iPhone has been equipped with non-original camera hardware.

The following warning will appear: “Unable to verify this iPhone has a genuine Apple camera”.

It is possible to use the iPhone camera despite the warning. However, it is likely to make it more difficult to resell the mobile phone at a later date.

Since the iPhone 11 there have been warnings about batteries and displays that do not come from Apple’s original suppliers, for example when cheaper replacement parts are used for repairs.

The new warning should have no effect on the functionality of the camera, as is the case with the display and battery – users should only be able to prepare for any quality compromises.

It appears that iOS 14.4 also brings new HomePod mini features – specifically it will enable the U1-based proximity features of the mini Apple speaker, although this is not referrenced.

Perhaps the most important change compared to the previous version (14.3) is the removal of no less than three security holes that were already being used for attacks.

The webkit vulnerabilities CVE-2021-1870 and CVE-2021-1871 could be exploited to execute arbitrary code. Attackers could use the CVE-2021-1782 vulnerability to obtain higher permissions for themselves or a malicious app. Due to the Webkit gaps such an app can take control of the system. All three vulnerabilities were reported to Apple by an anonymous security researcher.

There may be other new features, including bug and security fixes.

On 14 December Apple updated iOS 14 to iOS 14.3. You can read about what’s in iOS 14.3, we also have all the latest news about iOS 14 and any problems and issues people are having.

One of the best things about Apple’s beta program (read: How to become an Apple beta tester) is that it gives us an insight into the new features and change that are coming to iPhones.

If you are interested in participating in testing the new updates, you can go to the Apple Beta Software Program and enter your details. Note that beta versions usually contain a lot of bugs, so the installation is at your own risk.

There are also new beta versions of the software for iPadOS, tvOS, and WatchOS.

For more information read: How to join Apple’s beta program and try out new software. Also read: How to get the iOS beta.