It’s been a challenging year for everybody, as we’ve all had to adapt to the new COVID-19 reality. Yet in amongst all the chaos and disruption, Apple has managed to navigate a course that has seen the company pull multiple successes out of the bag.

As we all need a bit of positivity in these dark times, we’ve put together a guide to the seven times that Apple got things right in 2020.

When the pandemic started to take hold, Apple was quick to respond to the dangers, sending all of its Cupertino workers home at the start of March and instructing them to work from there. The company also cancelled its various product release events and hosted everything online, saving journalists and employees from having to travel and sit in enclosed spaces near each other.

It might not seem like a headline story, but with so many companies and individuals in senior roles of industry and government behaving irresponsibly for much of 2020, Apple should be given credit for taking the matter seriously.

It’s hardly news that Apple sells some quite outrageously priced items, with a tricked-out iPhone 12 Pro Max taking you up to around £1,400/$1,400… for a phone.

But, with people losing their jobs or having reduced wages and uncertainty due to the pandemic, Apple made the unusual step of actually releasing products people could afford without going into a worrying amount of debt. 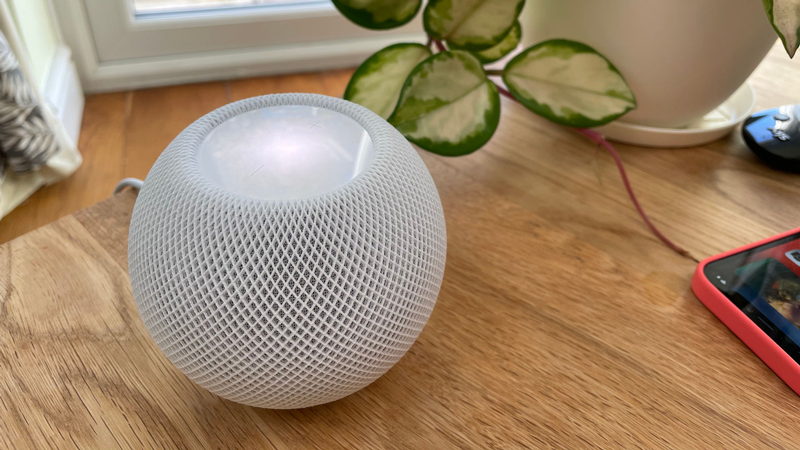 Let’s not get carried away, though, as Tim Cook & Co also managed to slip out the AirPods Max in December, at an eye-watering £549/$549… for headphones.

Powering up iPhone with the A14 Bionic processor

The iPhone has been the beneficiary of Apple’s bespoke processors for a long time now, but with the A14 Bionic we saw a jump in performance and efficiency that means this autumn’s iPhone 12 models, along with the iPad Air (2020), are absolute beasts.

The iPad Air saw speed improvements of up to 40% over its predecessor, thanks to the new chip which boasts a 6-core CPU, 16-core neural engine and 4-core GPU, all built on a 5nm architecture. In our iPhone 12 review, we found that the A14 Bionic was around 20% faster than the iPhone 11 Pro, and all indications are that even when the Qualcomm Snapdragon 888 arrives, it won’t be able to keep up with the A14 Bionic.

Another area where Apple behaved commendably in 2020 was privacy. iOS 14 caused some raised eyebrows when it was discovered that the latest iteration of the iPhone operating system would require users’ permission for apps to track them for advertising purposes. The company has since paused the implementation of this policy to give developers time to rework their apps, but it will be introduced in 2021.

Apple also had a very public battle with Facebook around this new feature, with the latter claiming that it would cause a huge drop in advertising revenue and going so far as to take out multiple full-page ads in newspapers to argue the fact. This drew ridicule from the Electronic Frontier Foundation (a staunch advocate of consumer digital rights), which called the social media giant’s argument “a laughable attempt from Facebook to distract you from its poor track record of anticompetitive behaviour and privacy issues”.

For a number of years now, smartphones have been getting larger and larger, making them unwieldy and practically impossible to use unless you have both hands free. Not to mention the rather suggestive bulge the devices make in your front pocket or the room they require in your bag.

It was a true delight, then, when the iPhone 12 mini arrived. 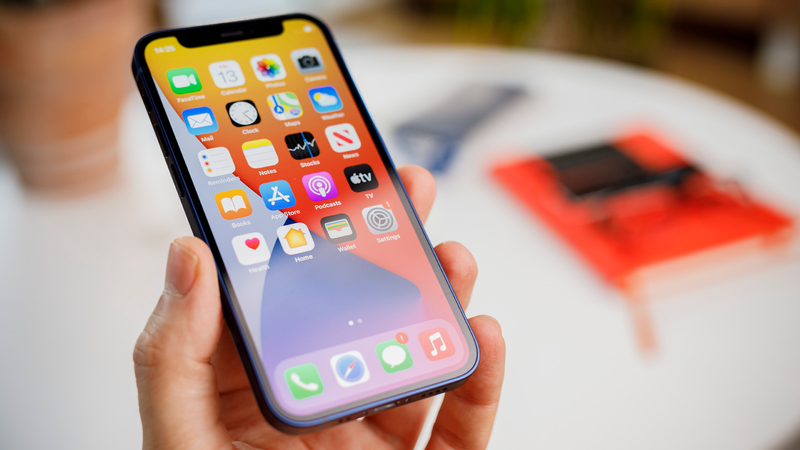 In the spirit of the original iPhone SE, this pocket rocket has a compact frame but houses serious power inside. Now, you’re free to make your buying decision based on the size of device you prefer without having to compromise on performance.

Judging by the early reports on the device’s popularity, it looks like the iPhone 12 mini might not be the last of the smaller phones we see from Apple.

Changing the processors you use on a platform is no small thing. It’s a venture fraught with potential issues and all kinds of technical challenges. So, when Apple unveiled its new M1 SoC (system on a chip) we were not only impressed by the smoothness of the transition from Intel to Apple, but blown away by the performance enhancements the new silicon delivered. 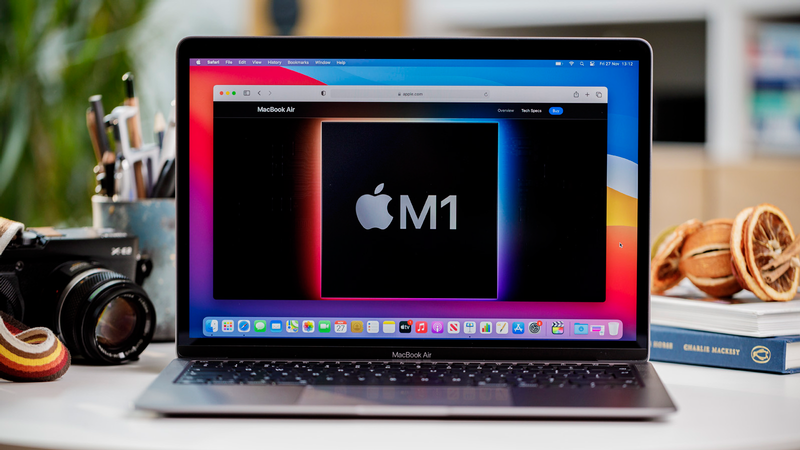 Early reviews of the MacBook Air M1, MacBook Pro M1 and Mac mini M1 all sing the praises of the updated processors, with hardly a criticism in sight. Now that Apple is able to hone every part of the Mac to its own personal requirements, the future looks very bright indeed. Unless you’re Intel.

Getting its design mojo back

For a company that has always been lauded for its elegant industrial design, the past few years have been a bit, well, dull. iPads, iPhones and Macs all seemed like minor variations on tired designs.

That’s why 2020 was a breath of fresh air in many ways. The new iPhone 12 line-up returned to the angular approach of classics like the iPhone 4 and iPhone 5, while managing to look new and distinct. Even the iPad Air had an overhaul, bringing it closer to the aesthetic of the iPad Pros but without the crippling price tag.

Keep it up, Apple! Let’s see if the angle-poise stylings of the classic G4 iMac can make a return in 2021, or at least some of the fun colours from the original iMac days.

Life’s been too serious lately. We all need some fun.