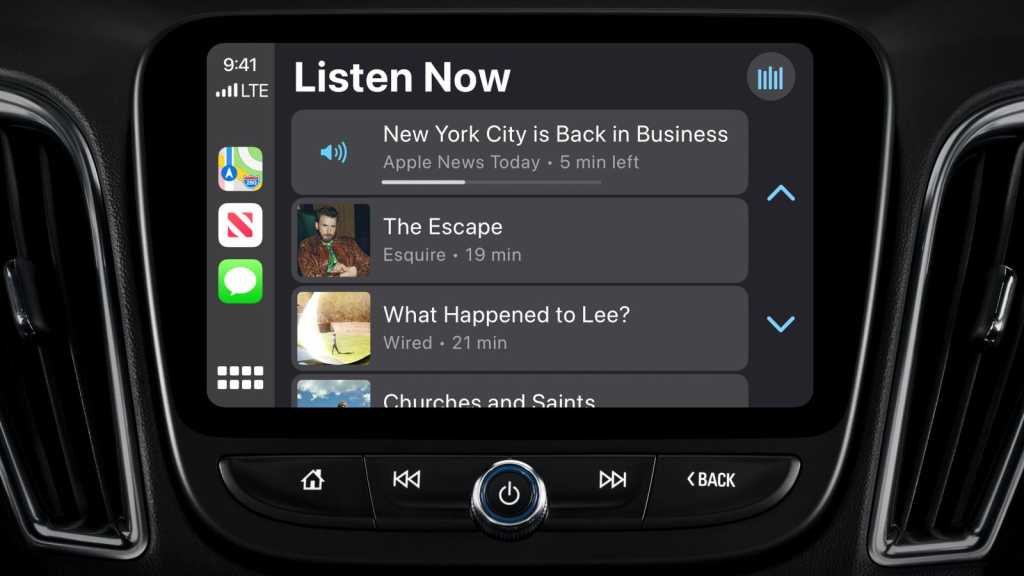 We thought the iCar trail had gone cold, but now we find ourselves writing about Apple’s rumoured electric-car project two days in a row. Only this time the timeframe is a bit less… excitable.

Yesterday we reported on Economic Daily News’ prediction that Apple’s electric car would be launched in September 2021, and observed that based on current evidence this schedule seemed fanciful. It appears that company insiders agree with us, because Reuters has since claimed that the Apple Car, or iCar, will actually be with us in 2024, citing anonymous “people familiar with the matter”.

But then, what’s three years between friends?

In some ways it’s understandable that pundits might be confused about the product’s roadmap, because Apple itself has changed its mind about both the timeframe and the nature of the project on more than one occasion. The company has been working on Project Titan, as it’s known, since 2014, and at one stage was planning to limit its output in the field to software for other manufacturers’ vehicles.

But that’s all changed, according to Reuters’ sources. Apple is now “targeting 2024” for the launch of a consumer-focused passenger vehicle which the site says will feature “breakthrough battery technology” that will decrease costs and increase the car’s range.

That word “targeting” could be important, as sources warned that this could easily get pushed back to 2025 as results of pandemic-related delays. But September 2021 is off the table now, we think.

For the latest rumours about Project Titan, the Apple Car or whatever else you want to call it, visit our iCar news hub. And snag those last-minute bargains with our roundup of the best Apple Christmas deals.