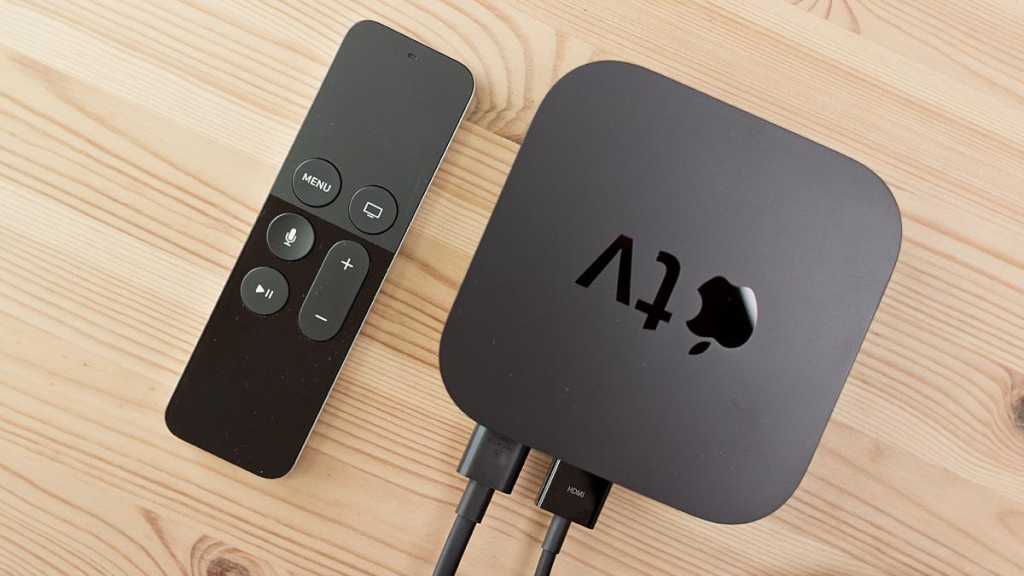 Credible information has been circulating for a while that Apple is working on an upgrade of the Apple TV.

Bloomberg now reports that a new model will be released sometime in 2021. That might not sound very specific, but fans have been waiting for a new Apple TV for so long that even this will be a relief.

The site also claims that, thanks to a more powerful processor, it will be possible to play more demanding games on the upgraded model than on its predecessors – and we know Apple sees its set-top box as an important part of its gaming ecosystem, particularly for its Apple Arcade subscription service.

Furthermore, the maximum amount of storage will be doubled to 128GB, Bloomberg says, which will enable users to fit more apps and games on the device.

There will probably also be talk of a new controller, something that will increase interest in Apple Arcade another notch. There are rumours of a new function for the remote control that makes it possible to find it if you’ve lost it. In other words, a variant on the Find My theme.

The current Apple TV model was launched in September 2017, so it’s starting to feel quite outdated by now.

Catch the latest rumours in our new Apple TV hub. If you can’t wait until the next model appears, read best Apple TV deals for the lowest prices on the current range.