Apple had a busy 2020 for product launches, but you shouldn’t expect things to slow down in 2021. In this article we round up the new products, services and other announcements we can expect in January 2021.

After launching two new sets of AirPods in 2019, Apple very nearly went the whole of 2020 without launching any. And the one it did squeeze out in mid-December, the AirPods Max, is an essentially unrelated product that shares little with the existing AirPods range except branding.

For this reason we expect the third-gen AirPods to make their appearance early in 2021.

They may be accompanied by the rumoured AirPods Pro Lite, as Apple continues to spread the successful AirPods branding, although this is less of a clear win. Is there really a gap in the market between the AirPods and the AirPods Pro?

The Mac got a lot more attention than the AirPods in 2020, with releases throughout the year: we got a new MacBook Air in March, a MacBook Pro 13in in May and an iMac in August, before the whole range got turned on its head in November with M1 versions of the Air and Pro and an M1 Mac mini.

That M1 chip, a piece of proprietary Apple Silicon that leaves Intel chipsets in the dust – as revealed in our MacBook Air M1 review – is a real game-changer, and it’s hard to imagine that Apple’s remaining Intel Macs are selling especially well now that customers have seen the future. With that in mind, we expect Apple to launch a new M1-equipped iMac sooner rather than later.

We got a 13in M1 MacBook Pro in November, but Apple’s larger Pro model, like the iMac and iMac Pro, is still based on Intel. That should change soon, with a 16in M1 model in development.

But before that arrives, we think Apple will unveil a new size of MacBook Pro between 13in and 16in: a 14in model, which will ultimately replace the 13in and offer a more appealing user experience – the additional screen won’t mean a bulkier chassis, since Apple will trim back the bezels.

This is maybe the hottest Apple product rumour at the moment. Apple TV fans – yes, there are some of them, don’t be facetious – have been waiting since 2017 and pundits were dropping hints throughout 2020. As far as we’re concerned Apple needs to release a new Apple TV soon, or give up on the range entirely.

We’ve been disappointed before, but Bloomberg is touting a persuasive theory that Apple is going for the first option, and has a new Apple TV with a more powerful processor, more storage and an updated controller coming down the pipe in 2021.

We hope this theory is right, but you can catch up on the latest rumours in our new Apple TV hub. 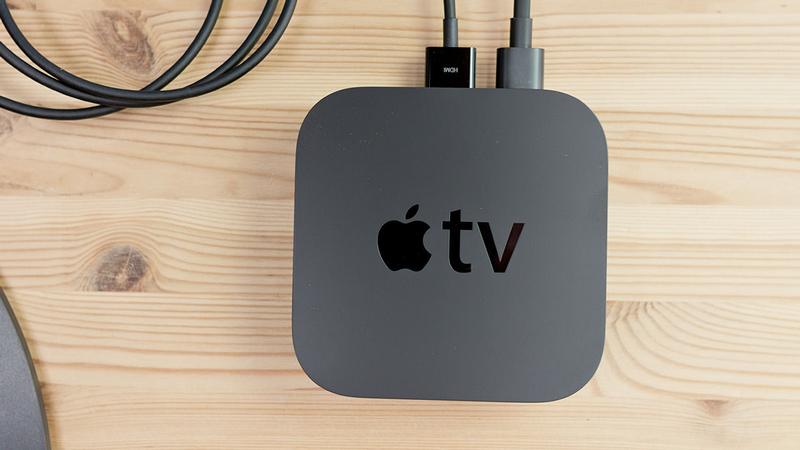 Apple’s Tile-busting object tracker was strongly expected to launch in late 2020, but for whatever reason the AirTag remains unannounced.

It’s a small disc or sticker that you’ll be able to attach to a wallet, bunch of keys or other important item, and then track in the Find My app. Not as thrilling as the AirPods Max, perhaps, but an important and useful addition to Apple’s portfolio – and there’s mountains of evidence that the company is close to being able to make an announcement.

We can’t end this article without acknowledging a sad truth: Apple may not release any products in January at all. The company generally starts the year slowly (in both 2019 and 2020 nothing was launched until March), presumably conscious that most of us have blown most of our yearly tech budgets in the run up to Christmas.

If we do end up with a January lull – a depressing thought at an already depressing time of year – then console yourself with the thought that all the products discussed above are likely to appear at some point this year. Come the spring, we expect to be deluged and delighted by new Apple kit.

On which subject, read our guide to the new Apple products coming out in 2021 for a longer-term view. And if you want to rate our accuracy, read the predictions we made for December and see what we got right and wrong.

If you can’t wait for all these new products to launch, pick up a bargain with the help of our guide to the best Apple deals.

January has been and gone and you are no doubt wondering what might be happening in February: New Apple products coming in February 2021.