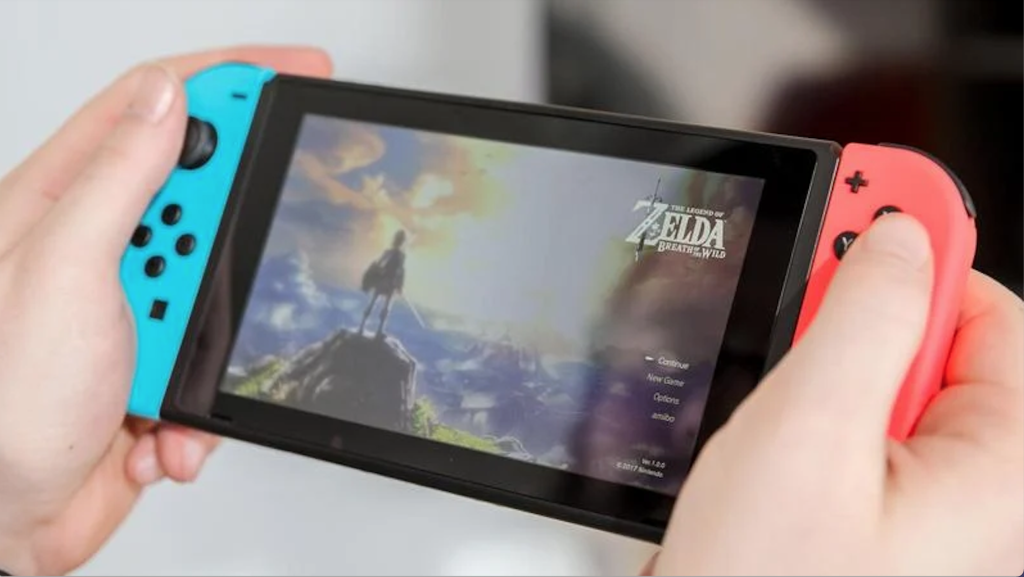 It’s technically possible to play Nintendo Switch games on the M1 Macs, according to a developer.

The M1 MacBook Air, MacBook Pro and Mac mini all have ARM-based processors, which is similar to the Nintendo Switch.

A developer going by the name Sera Tonin Brocius decided to see if it is possible to play games for the Nintendo Switch on the new Mac models. Judging by the Twitter posts below, it is technically possible, but of course there are still a lot of problems left to solve.

I’m so fucking proud of this. It only gets a few frames into the game before it hits the first MoltenVK limitation, but damn. pic.twitter.com/NcLIBLWOPz

However, given that Nintendo usually struggles with beaks and claws to stop the possibility of playing the company’s games on other platforms, it will take a long time before it is possible to download a fully functional emulation tool

Read about how to use a Switch Controller with a Mac.