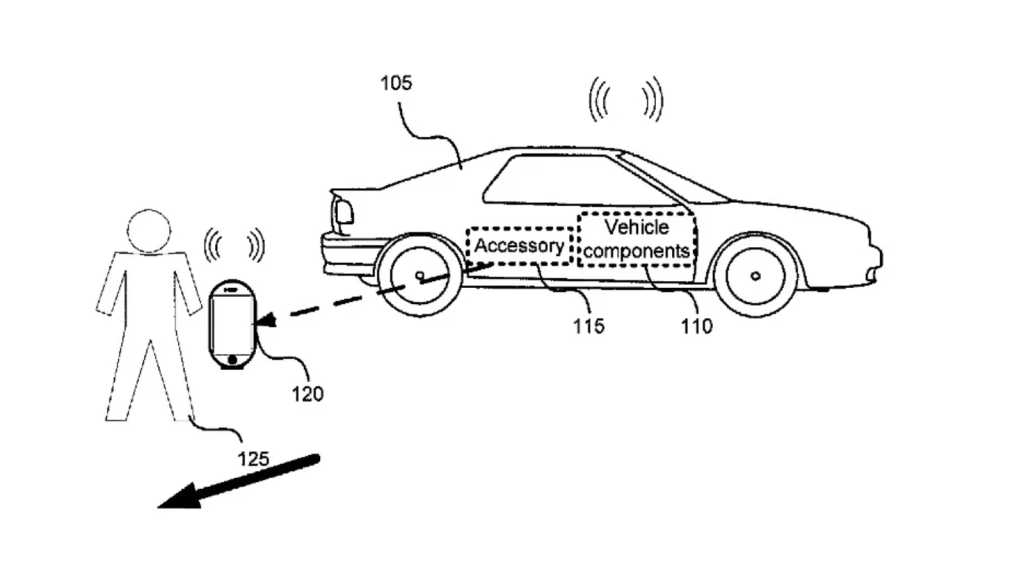 Just before Christmas, the news agency Reuters claimed that Apple intends to launch a self-driving car in 2024, but far from everyone thinks that information is true.

According to a new report the well-informed analyst Ming-Chi Kuo, quoted by Macrumors, believes it is more likely that the launch will take another year or two, perhaps even 2028 or later.

Kuo also points out that it is far from certain that the car will be a success, not least when competitors such as Tesla have a big lead. The key to success is likely to be AI – and the question is whether Apple has time to collect enough data before the launch.

In related news, questions have been raised about a new monocell battery that is said to be underway. According to Tesla’s CEO Elon Musk, the battery, as described by Reuters, is an “electrochemical impossibility”.

A few days after Kuo’s comments a Bloomberg report suggested that “Apple will take at least half a decade to launch an autonomous, electric vehicle because development work is still at an early stage”.

The Bloomberg report does reveal that there is a team of people at Apple (including various ex-Tesla employees) working on “drive systems, vehicle interior and external car body designs” though, rather than just the underlying self-driving system. Read more here: Bloomberg report reveals Apple car is nowhere near production stage.

Read all the rumours about the Apple Car.