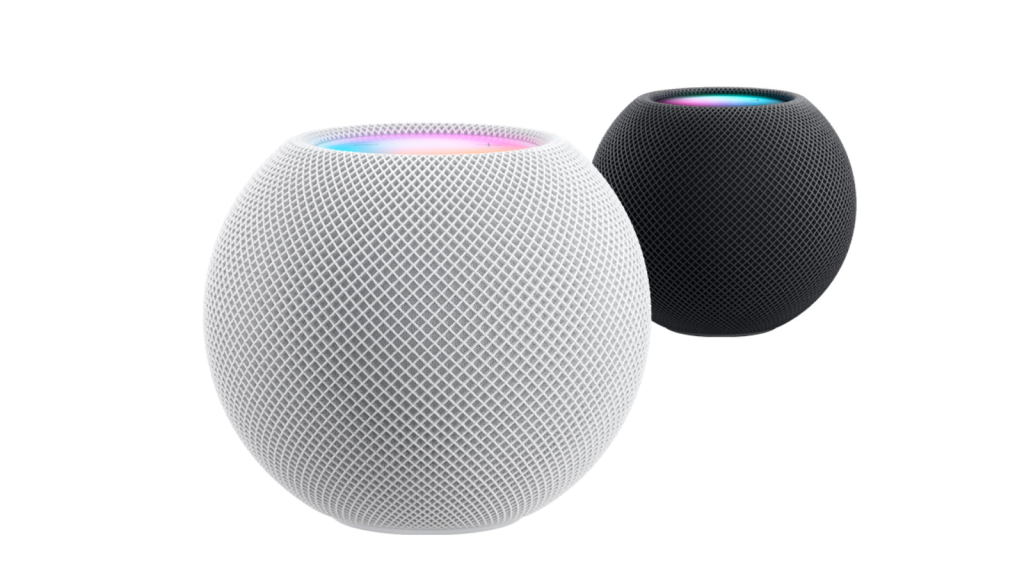 Apple recently released a new version of the software for the smart speakers HomePod and HomePod mini.

Now it has turned out that one new feature of version 14.3 is that the HomePod mini has received support for chargers of 18 watts, something that is good news for anyone who has such a power adapter lying around.

Otherwise, we were mostly offered bug and security fixes, this in contrast to 14.2 when it became possible to connect the speakers to Apple TV 4K for stereo and surround sound.

Normally, updates of HomePod and HomePod mini are installed automatically, but if you want to check which version is running, you can do so via the Home app on your iPhone or iPad. There you can also turn off the automatic update if desired.

We have an article that might be of interest if you are curious about what the HomePod can do.