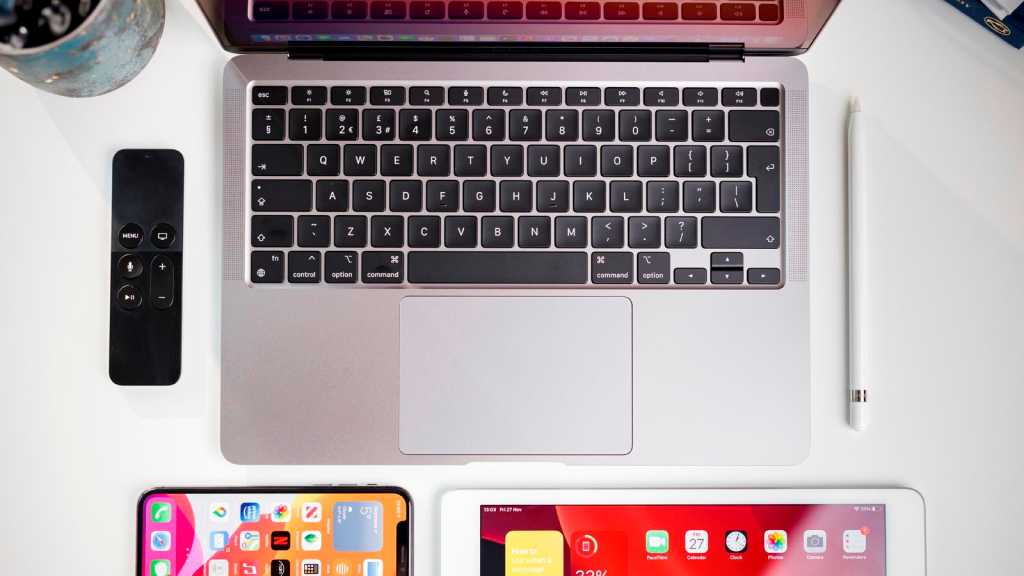 2020 is coming to an end, and although many would probably rather look forward to 2021, we will spend just a few minutes looking back at the Apple year that was.

This year, the iPad turned ten years old, the Apple Watch five years, Apple and Facebook have ended up in each other’s hoods and Apple has become richer than ever. All in the midst of a pandemic.

Apple gadget tags, popularly known as AirTags, have appeared everywhere on the internet except the Apple Store. It seems it will be a while before (if!) they show up at all. However, we were surprised with a late entry in the form of AirPods Max. A more “Apple-esc” product would be hard to find, with its elegant design, combination of unique features that can not be found anywhere else, and some very strange solutions – like a case that does not protect it.

In addition, at the very end of the year, there were several interesting rumours about Apple’s car project, rumours claiming that Apple will release a car in 2024 () then 2028 and that Elon Musk, for a short period when it looked gloomiest, extended a hand to Apple about a possible acquisition of Tesla. Apple did not even take the call, perhaps because it was for a period that Apple invested heavily in its own car.

Smash of the year: Mac with M1

If we are to try to summarise the year under four headings, it is precisely the following four things that stand out the most.

Apple Silicon was really no surprise. It has been rumoured that Apple would dump Intel for several years, but when the first Macs ever with M1 processors under the hood arrived in the autumn, the new M1 Macs got rave reviews.

Of course, there are still questions to answer, but that the Mac speculator who enters an Apple Store today can get a MacBook Air that overnight became 300 percent faster, got 50 percent longer battery life, is guaranteed quiet without a fan, and is cheaper than its predecessor, is nothing short of astonishing.

So far, only the “cheaper” consumer Macs – the bestsellers – have been updated with the M1. In 2021, it remains to be seen how the professional Macs will be, the worst versions of MacBook Pro, iMac, iMac Pro and not least Mac Pro. It will be really exciting to see. Read about the upcoming Super Macs.

Apple’s series of intermediate products has become really attractive this year, thanks to the addition of the iPhone 12 and iPad Air, which retains all the important things from their more expensive siblings, but comes with a more modest price tag.

iPad Air gives a modern shape with smaller screen edges and the new, improved Apple Pencil, but without having to go all the way to the iPad Pro.

Sleeper of the year: iPhone SE

iPhone SE was finally updated in 2020 and it feels good that this iPhone model can live on.

iPhone SE is a real “sleeper” that gives monster performance in what in some places in terms of appearance could just as easily be an iPhone 6 from 2014. In many ways, this is perhaps the smartest iPhone purchase this year, albeit a boring one. It is simply the phone that provides long potential longevity with the most performance for the least money, not only compared to other iPhone models, but all smart phones. Read our review of the iPhone SE.

2020 was another year without Face ID on Mac and another year without better webcams. Not even when the Mac was gifted with what are practically iPhone processors did Face ID come. And not even during the pandemic that forced people to work from home did the cameras improved significantly.

Here we hope that 2021 offers better webcams and Face ID, which may come with a major transformation of the MacBook Pro, which is expected during the year.

At the same time, if a webcam is the biggest disappointment in a year like 2020, maybe we should be quite happy overall.