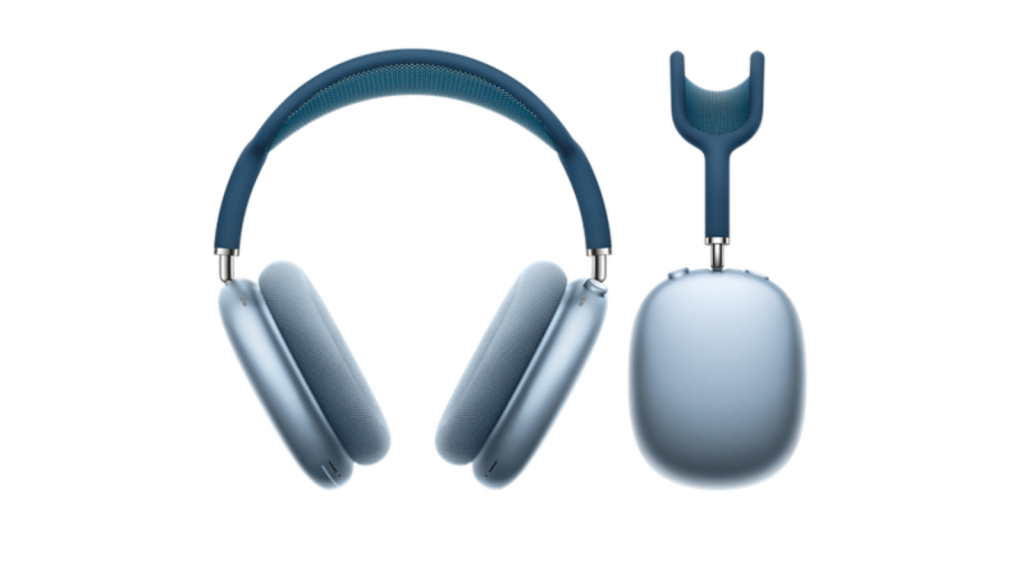 Some AirPods Max users suffered from condensation in the headphones

Cold weather and cold metal against warm skin cause condensation to appear on the inside of the headphones.

On Twitter, a number of users have testified that condensation occurs in the AirPods Max and in some cases has leaked inside the ear cups.

Another user claims to have seen condensation appear after a 40-minute walk outdoors followed by watching a movie for 1.5 hours. In this case, it was not even cold weather.

So, uhh… my AirPods Max form condensation after extended use. They’ve never been used in any humid environment. The water gets inside the drivers and has caused ear detection problems. I’ve been wearing them inside sitting at a desk mainly, nothing crazy. Super concerning issue pic.twitter.com/0pWicvxLv9

It remains to be seen how widespread this problem is.

Update January 2021: Some users are reporting that their AirPods Max are running out of battery quickly. Luckily repair site iFixIt has published their teardown of the AirPods Max – and found them to be reasonably repairable. Read: AirPods Max craftsmanship makes competition look like toys.

The AirPods Max are in short supply, here are the best places to buy them though: Where to buy Apple AirPods Max.