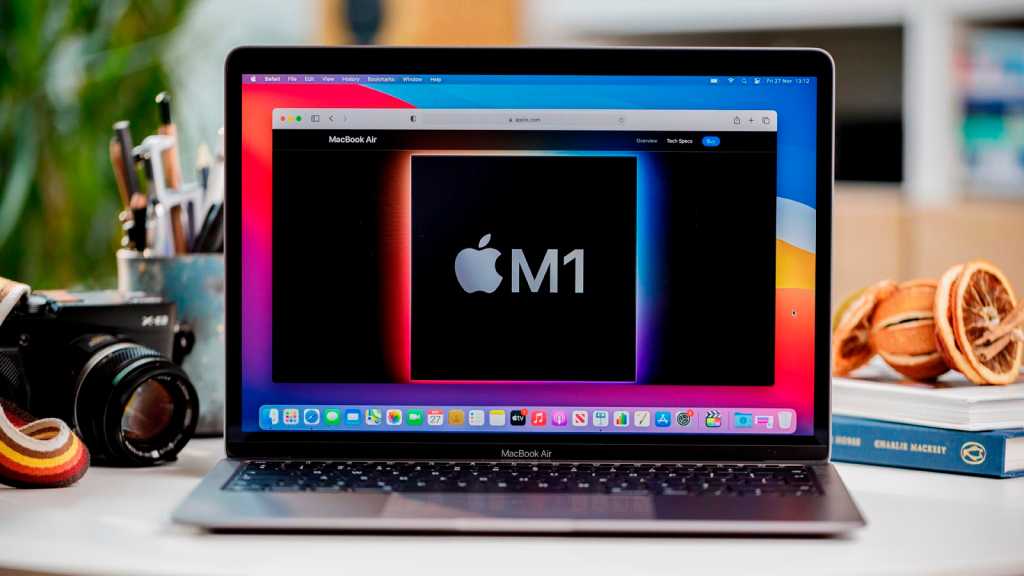 A 16in MacBook Pro with a 12-core chip could arrive as soon as March 2021, if an Apple leaker is to be believed.

LeaksApplePro has tweeted that a 12-core Mac will launch in March.

This isn’t the first tweet about a 12-core Mac from LeaksApplePro. Back in November 2020 LeaksApplePro tweeted about this 12-core chip – referred to as the M1X – suggesting it could come to the 16in MacBook Pro and offer eight performance cores and four high efficiency cores.

Apple M1X: -12 Cores. – 8 performance cores. – 4 high efficiency cores. – Coming first on a MacBook Pro 16” unveiling as a press release. – According to a source who used a prototype, “if you think M1 is fast, you haven’t seen M1X”. -Name isn’t final though. pic.twitter.com/tpBhXpDCad

This 12-core option would offer an improvement over the current 5nm 8-core M1 that appeared in the MacBook Air, 13in MacBook Pro and Mac mini in 2020.

However we may have a longer wait. The latest reports indicate that the new MacBook Pro may not arrive until the middle of the year. Read: New iPhone-like MacBook Pro coming middle of 2021.