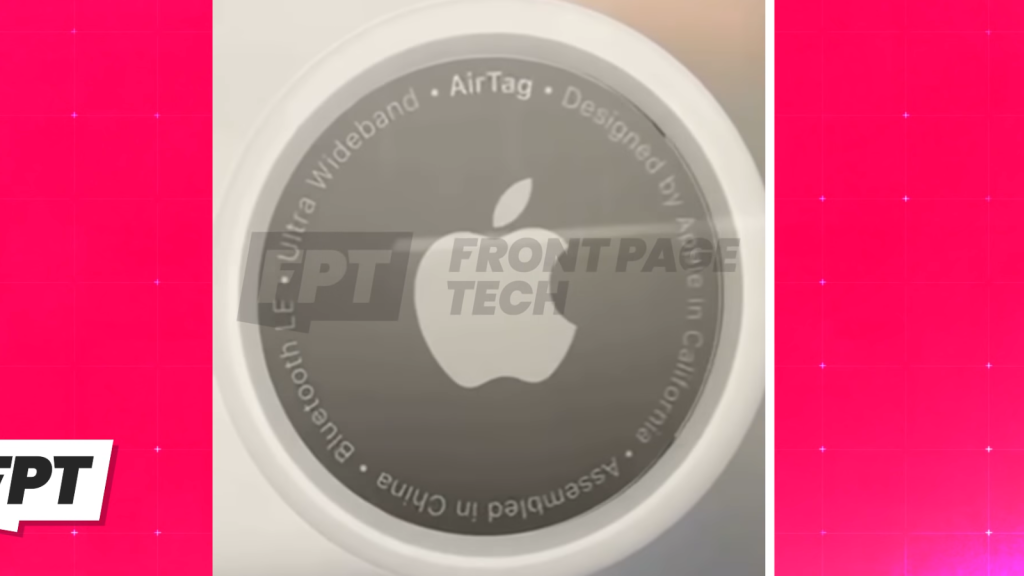 Apple is said to be planning launch AirTag – a gadget finder tag that is somewhat reminiscent of Tile. It’s been rumoured for ages, and it seems the only reason that we haven’t seen it yet is the pandemic is forcing people to stay indoors and therefore we are only losing things inside our houses.

But you can actually see the new AirTags right now! Well-known technology leaker Jon Prosser has posted a video on YouTube in which he shows how AirTag will look and work.

The video is still just a render of the AirTags, rather than the real deal, but it is supposed be a render made by Apple, rather than someone’s creative imaginings.

The video shows an animation that demonstrates how AirTag can be paired with other devices such as an iPhone or iPad.

According to the technology leaker L0vetodream, Apple’s gadget finder tag Airtag will be released in two different sizes, one large and one small.

On Monday 4 January 2020 analyst Ming-Chi Kuo told investors he believes Apple’s tags will come out this year. You can expect the final product to arrive in March 2021, according to Jon Prosser.

Read more about the AirTag in our AirTag rumours hub.