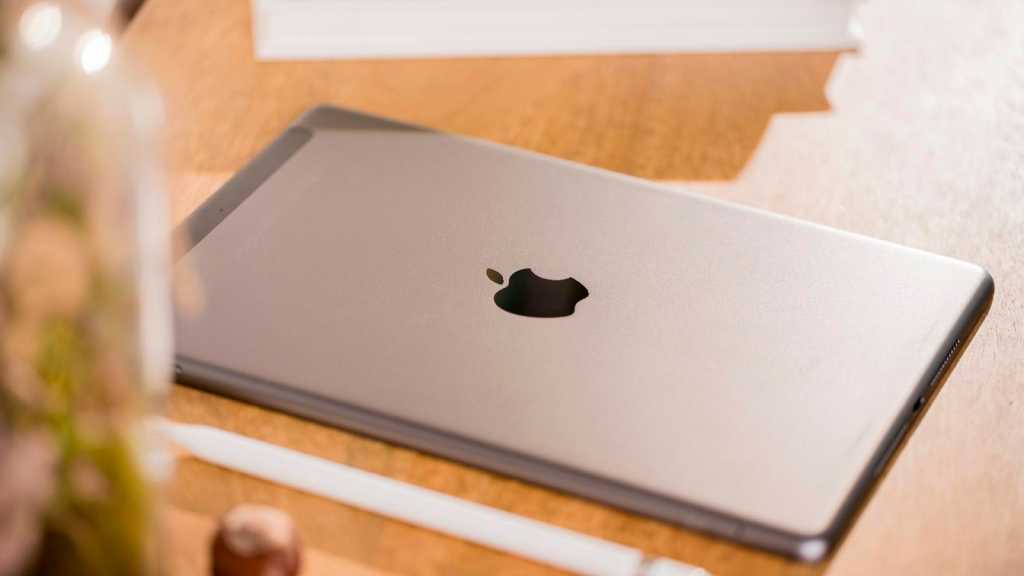 Apple could introduce the new generation of the entry-level iPad as early as spring, six months after the current eighth generation iPad.

Apple may release a new 12.9in iPad Pro with mini-LED screen during the first three months of 2021 (Read: New iPad Pro coming in March). There are also reports that a new iPad could arrive soon, despite Apple only updating it in September 2020.

The rumours about the new iPad Pro come from Digitimes sources working in the production chain. Mini LED supplier Epistar has said that they are seeing large-volume shipments for mini-LED chips, postponed from the end of 2020 due to the pandemic, and now anticipated for delivery in the first quarter of 2021.  Epistar says it is seeing its best business since 2009.

Mini LED screens promise better colour reproduction and contrast as well as more energy-efficient backlighting. Previously there was talk that Apple would release an iPad Pro with mini-led in 2020, but the product was delayed due to COVID-19.

As for the iPad – which was only updated in September 2020 – it appears that a new model could launch soon.

Chinese website Cn Beta ( Via iMore) claims that the ninth generation iPad could be launched in spring 2021. That site claims that the new device will be thinner and lighter than its predecessor with a slightly larger 10.5in display, rather than the 10.2in display currently found.

Japanese site Macotakara has also made similar claims. Stating that sources have suggested that Apple will reuse the design from the third generation iPad Air for the new iPad, which means that the new model will be both thinner and lighter than the current one.

In addition, the new generation of iPad is said to feature the A13 chip (found in the iPhone 11) and will get 4GB RAM. Touch ID will remain, you can expect 64GB of storage at the entry-level size, rather than the measly 32GB found currently. There will be no LiDAR scanner.

Find out more about the new iPads for 2021 here: iPad Pro 2021 rumours. There may also be a new iPad mini coming soon, read: New iPad mini on sale soon.

This report is based on articles on Macworld Sweden and Macwelt. Translation by Karen Haslam.