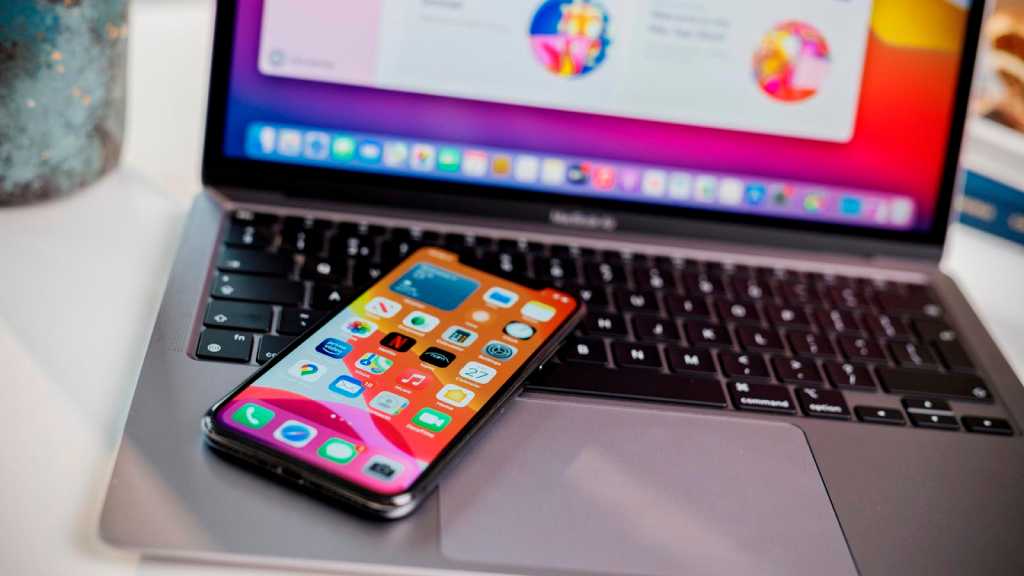 Apple has been granted a patent for a new solution that will make it easier to charge gadgets using other gadgets. The title of the application is “Inductive charging between electronic devices”, which gives a clear picture of what it is about.

The site Patently Apple identified the patent, which describes the process by which we will be able to charge gadgets from each other.

It seems that by placing inductive charging coils in the gadgets, it should be possible to charge an Apple Watch or iPhone by placing it on a MacBook or iPad. The reverse will also be possible and you should also be able to place all the gadgets on top of each other and charge them all at once via a connected power adapter.

An interesting detail of the patent is that if you choose to put your iPhone on top of an iPad, the layout changes so that the content on the screen is not obscured by the mobile. We did already see an FCC filing that suggested the iPhone 12 could be capable of reverse charging.

Support for wireless charging is already available in products such as Apple Watch and iPhone, so it is reasonable that in the long run it will be offered for all Apple gadgets. However, it will take some time for the solution described in the patent to become a reality.