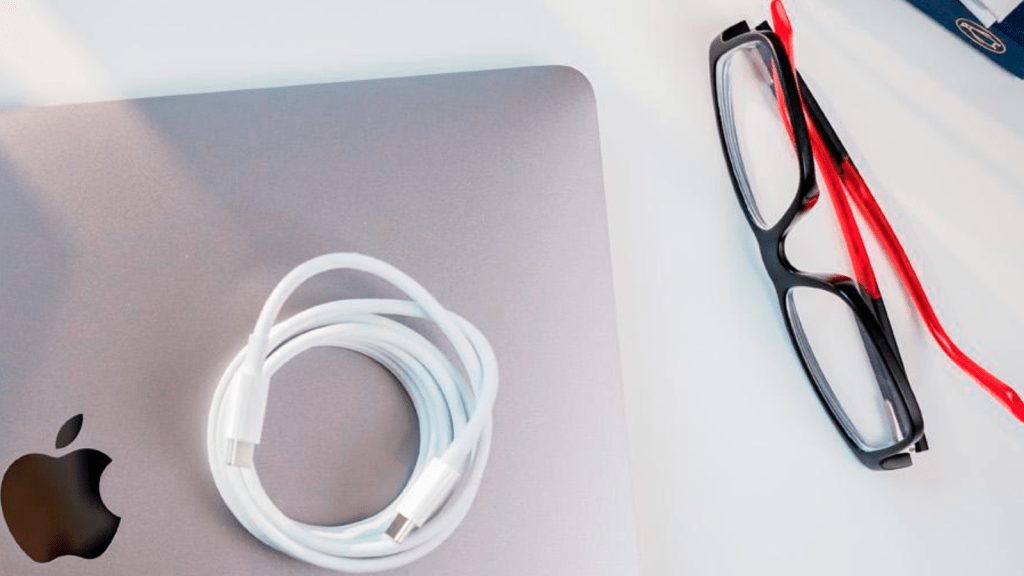 As we have previously reported, Apple is said to have several upcoming AR products in the works, including a VR headset and a pair of Apple smart glasses.

According to a new report from Taiwanese DigiTimes, the development of Apple’s smart glasses has entered its “second phase”. This means, among other things, that Apple is now focusing on reducing weight and improving battery life.

The second phase is said to last a couple of months, after which a third phase is expected to kick off before the finished prototype will be tested for six to nine months.

In other words the glasses will be launched at the earliest 2022, but may not appear until 2023.

As for the AR headset, there may be a preview already this year, but the product will probably not be released until next year.