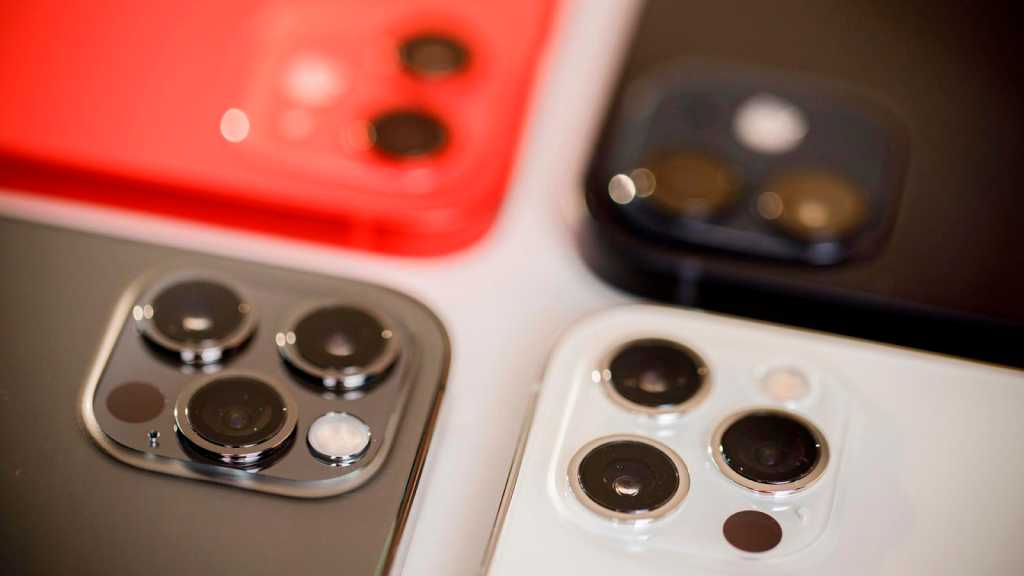 According to a new report from the well-informed analyst Ming-Chi Kuo we will not see new camera lenses in this autumn’s models of iPhone.

However, even if there are no new lenses, there can still be various improvements to the cameras in the iPhone 13. For example, in an earlier report, Kuo claimed that the aperture of the ultra-wide-angle camera in the two Pro models would be f1.8 instead of f2.4. This means that twice as much light could be let through – giving a sharper images when it is dark.

Furthermore, Kuo predicts that the ultra-wide-angle camera will be equipped with autofocus suitable for close-up photography.

It is also possible that Apple will improve the software, which can also contribute to an increased quality of the images.

Another report suggests that the cameras in the iPhone 13 could be slightly larger. Apparently the camera size will increase by about 0.9mm and the entire camera unit will be covered with sapphire glass. Read more here: iPhone 13 will look like iPhone 12 with smaller notch bigger camera.

A later leak suggests that the iPhone 13 will offer a camera feature for taking photography of the night sky. And in March 2021 Kuo updated his preditions for the next three generations of iPhone.

We round up all the rumours about the cameras in the 2021 iPhone series here: iPhone 13 camera features coming in 2021.

Read the latest about the iPhone 13 in our iPhone 13 rumour hub. Also, a January 2021 Bloomberg report and Apple analyst Ming Chi Kuo claims that the 2021 iPhone will have Touch ID below screen and no lightning port.