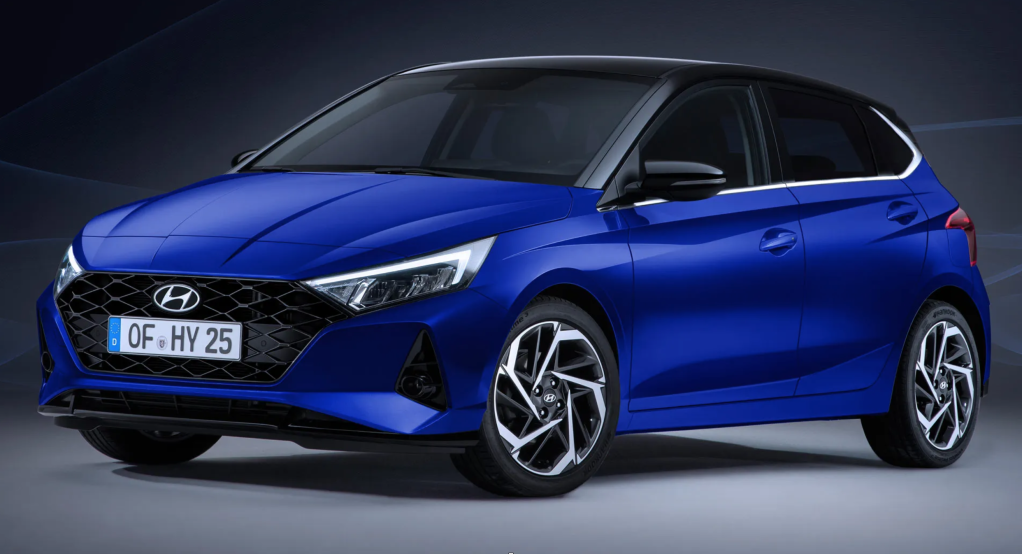 Hyundai might have backtracked on its initial claim that it was working with Apple on a car on 7 January, but in an 10 January Reuters reports that “Hyundai Motor and Apple Inc plan to sign a partnership deal on autonomous electric cars by March and start production around 2024 in the United States”. That’s based on a Korea IT News report from 10 January.

The IT News report initially claimed the cars would be built at Kia Motors’ factory in Georgia. Kia is an affiliate of Hyundai. This claim was later retracted though.

Korea IT News also indicates that Hyundai and Apple intend to sign a partnership deal before March 2021. By 2022 we could even see a ‘beta’ version of the car, according to that report. And production should start in three years.

As per the IT News report, up to 400,000 vehicles a year are expected to roll off the assembly line.

The goal seems ambitious, at the end of 2020 Bloomberg reported that the car from Cupertino is still a long way from being ready for the market, and we will have to wait five to seven more years. Reports of negotiations between Apple and Hyundai were only circulated for the first time on January 7.

According to Reuters, Hyundai denied the report on Sunday and only referred to the statement made on Friday – a statement that was adjusted at least twice on Friday to remove all mention of Apple. Read: Hyundai reverses claims it’s working with Apple on Car.

Apple’s also said to have been in negotiations with electric car maker Canoo.

Read the latest rumours about the Apple Car in our hub.

Apple has not commented at all, which is not surprising.

Update: by end of January 2021 Hyundai was saying it doesn’t want to work with Apple anyway… If Hyundai is out of the picture, there are two UK MPs are calling for Apple to come and build the car in the UK.

Part of this article originally appeared on Macwelt. Translation by Karen Haslam.