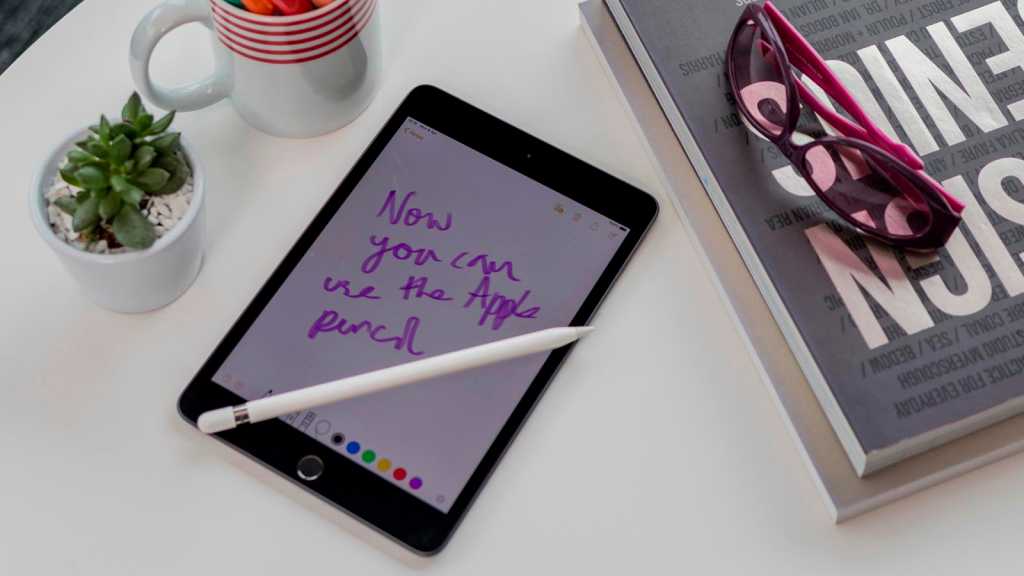 According to the Japanese technology site Macotakara, Apple has begun production of a new iPad mini model.

The big news is that the screen size is to increase from 7.9in to 8.4in, without increasing the overall size of the device.

The other big news is that, although the screen will go almost all the way to the edge of the new model, the home button is said to remain, which suggests that Apple will be choosing to keep Touch ID instead of switching to Face ID.

In all probability we will be offered upgraded components such as a faster processor and the like, but it is uncertain whether the new backlight mini-LED will make its debut.

The sixth generation iPad mini may be launched in the spring, possibly in March. (Then again, a later rumour in March 2021 suggests we could be waiting until autumn for the iPad mini launch.)

Read more about the 2021 iPad mini in our rumours hub.

There are also rumours that a new iPad Pro and 10.5in iPad could arrive soon. Apple’s next event is expected in March, so we could see iPad news then.