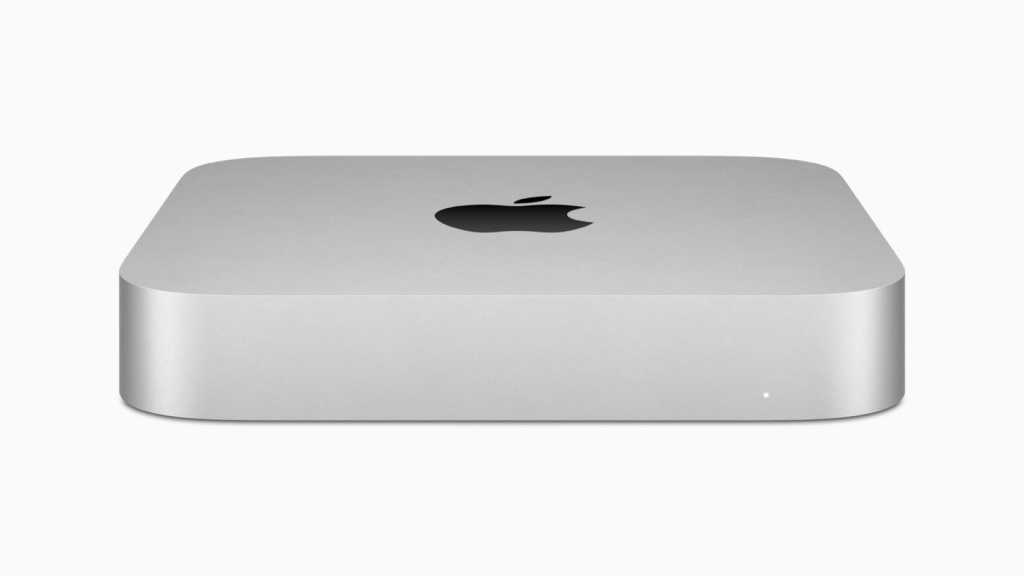 One of the most common problems with Apple’s new M1-based Macs is a difficulty connecting accessories via Bluetooth, as we reported back in November.

But MacRumors reports that a solution now seems to be in the works, and will be distributed via an upcoming update to macOS Big Sur.

Most likely, the bug fix will be included in macOS Big Sur 11.2, which is currently in beta testing. The update is expected to be sent out to the public within a few weeks.

This also isn’t the only problem reported on the M1 Macs. Since we originally wrote this article it’s emerged that some M1 owners are getting locked out by an over-aggressive screensaver.

For buying advice related to the latest generation of Macs, read Should I buy an M1 Mac? And check our roundup of the best M1 Mac deals for the latest bargains.