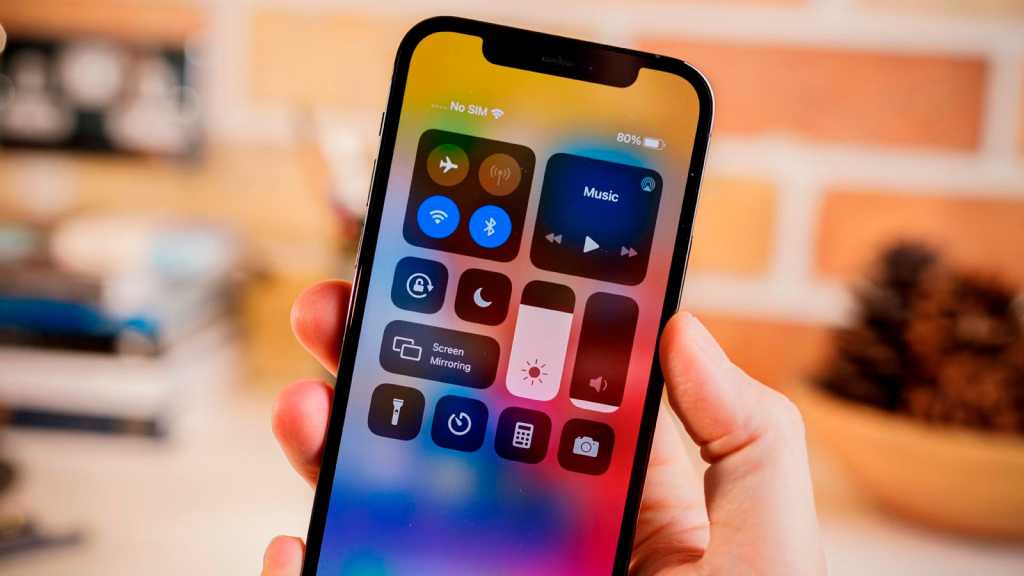 A feature designed to protect users’ hearing has instead caused a furore, after iPhone owners noticed that music volume sometimes dropped after 15 minutes and in some cases couldn’t be turned back up.

Writing for Forbes, Barry Collins reports that the Headphone Safety feature in iOS 14 is designed to both warn the user if audio is loud enough and prolonged enough to damage their hearing (based on WHO recommendations), and to enforce this by automatically cutting the volume.

Whether the user can respond by turning the volume back up appears to vary according to region. In the UK and in EU countries, Collins writes, you can’t. It also currently appears to be impossible to turn the feature off in the first place, in at least some jurisdictions, after Apple removed this option in iOS 14.2.

In theory this ought to be a good thing, since hearing damage is a serious matter, but there are a couple of counterarguments. One is to say that the individual – assuming they are an adult, and aware of the risks – is entitled to listen to music at dangerous volume on their own phone and headphones if they choose, and that it’s not for a private corporation to make that decision on their behalf.

Following this line of thinking, one user quoted by Collins tweeted that the limitation was “Big Brother going mad”. Another user, posting in an incredibly negative Reddit thread back when the feature was first introduced – but before it became mandatory – described the feature as “the angry passive-aggressive mom I never asked for”.

A more persuasive line of thinking, however, would be to question how accurate Apple’s measures are, and to wonder how they can ascertain the exact point at which sound becomes dangerous or hits the WHO guideline limit.

The audiophile elements of Macworld and Tech Advisor spent some time debating this, pointing out that most such systems appear to be tied to a flat system volume setting, and fail to account for the variance in output achieved by different headphones. Referring to the equivalent system in Android (which gives warnings rather than mandatorily cutting the volume) one colleague admitted that with some headphones he leaves the volume below the warning level but with others he has to go past the warning to get a volume he’s happy with.

Thank goodness, then, for one of the few pleasant side effects of lockdown, which is that most of us are commuting a lot less. The noise of an underground train – whose effect on my hearing I wonder about regularly – is the single biggest reason for turning up the volume of music, podcasts or audiobooks on my iPhone, and I don’t miss it one bit. With the change in iOS 14.2, I doubt I’d be able to hear those things at all.

And there’s one last sting in the tail. Due to sloppy categorisation at some point in the development cycle, some Bluetooth speakers and car stereos are reportedly being recognised by iPhones as headphones, and therefore subject to the same warnings and limitations. And in that regard the idea of a hard limit is particularly nonsensical, because it cannot account for the listener’s distance from the speaker or the acoustics of the room. This part of the story appears to be a bug, and we are hopeful that this at least will be fixed.

Apple has claimed that the measures were implemented in order to comply with local safety standards, but this does not explain why handsets made by other manufacturers do not contain the same feature, or at least do not implement it in such a strict way.

Post-script: Since we wrote this article Apple has responded to criticism by removing the feature in iOS 14.4 – or rather, replacing the automatic drop in volume with a warning that you can choose to ignore.