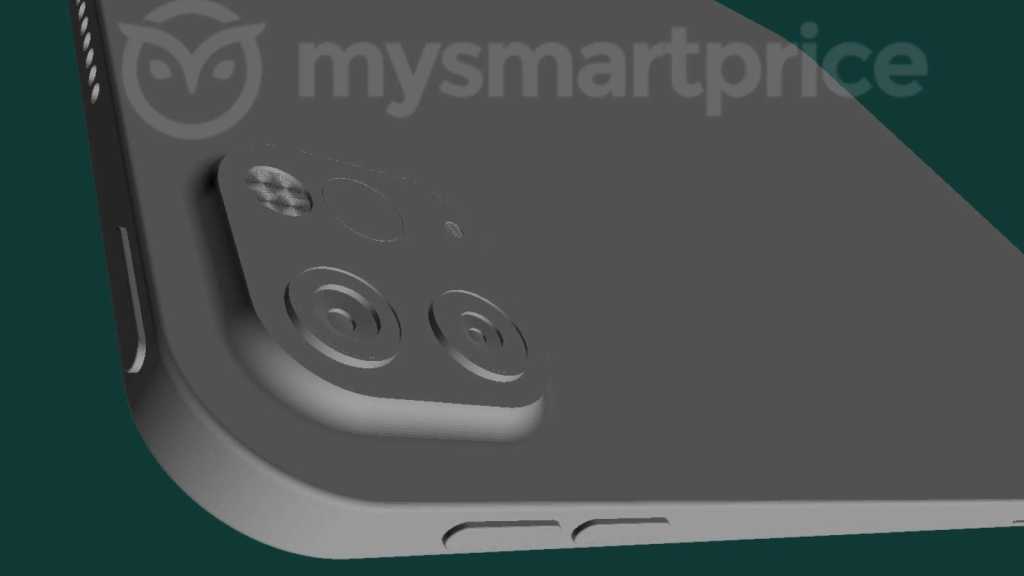 New clues have emerged about the look of this spring’s expected iPad Pro launch.

The site MySmartPrice has published leaked CAD images that are said to represent the fifth-generation iPad Pro.

According to the leak, Apple has peeled off a few millimetres in both length and width, while the thickness of the chassis remains unchanged. The company may have also moved the speakers, although CAD images usually leave a certain amount of ‘wiggle room’ compared to the final design. 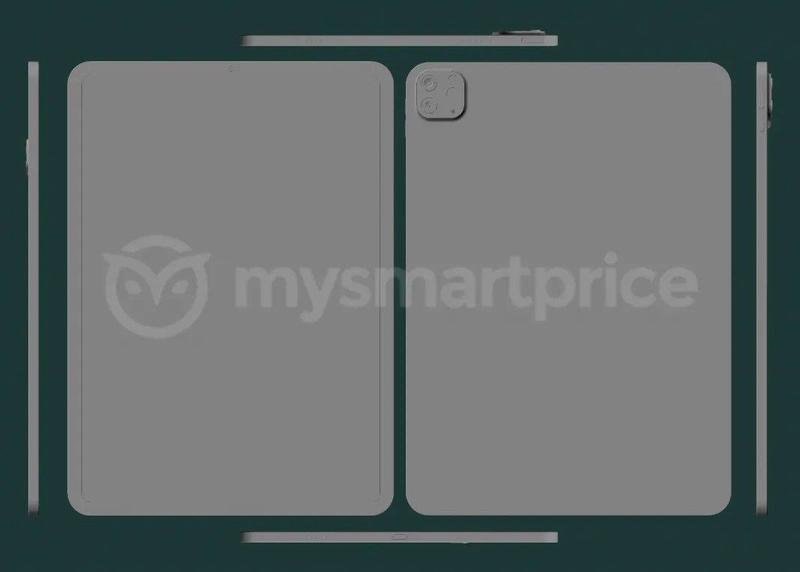 Otherwise, there will be talk of the usual updates, including a more powerful processor and improved cameras. Possibly we will also see the new backlit Mini-LED screen, as well as 5G support.

The new models of iPad Pro are expected to launch in the spring of 2021, most likely in March. For the latest rumours, visit our iPad Pro news hub.

If you can’t wait until March, read our guide to the best iPad deals for up-to-the-minute pricing.