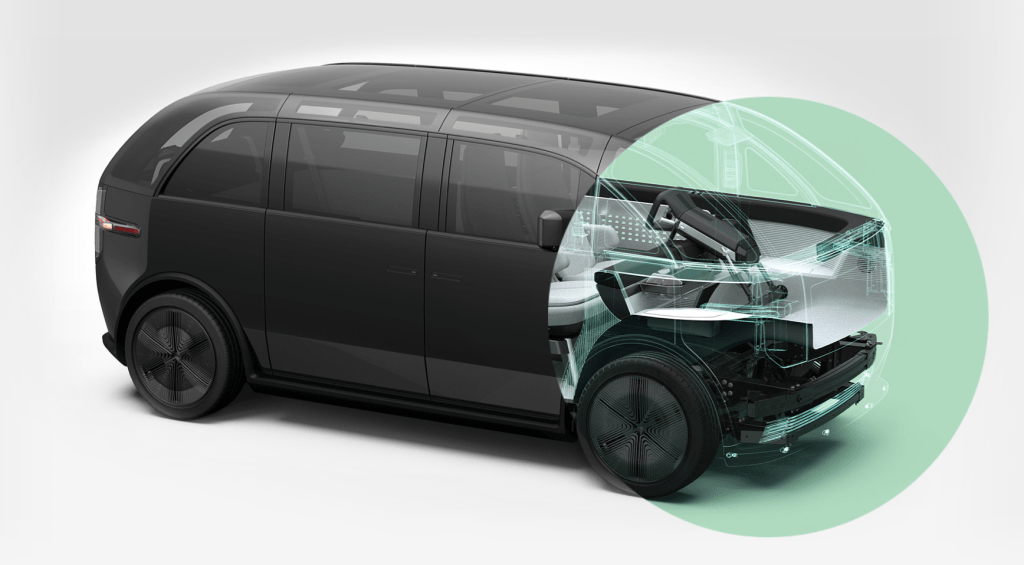 Apple is said to have spoken to the Californian electric car startup Canoo in the first half of 2020, and according to three sources familiar with the talks, it was considering a possible takeover.

However, Canoo was only interested in an Apple investment and the negotiations had failed. Canoo later went public after investing a fund. This is according to an exclusive report by The Verge.

In the light of the recent news about Hyundai saying that it was working with Apple – and then quickly receding that claim – back in February 2020 Canoo and Hyundai entered a development partnership.

According to The Verge, what is interesting about the Canoo technology is the scalable platform of the electric vehicle called “skateboard”, which allows a more flexible design of the bodywork. Canoo also relies on electronic control.

Read all about the rumours about the Apple Car in our hub.