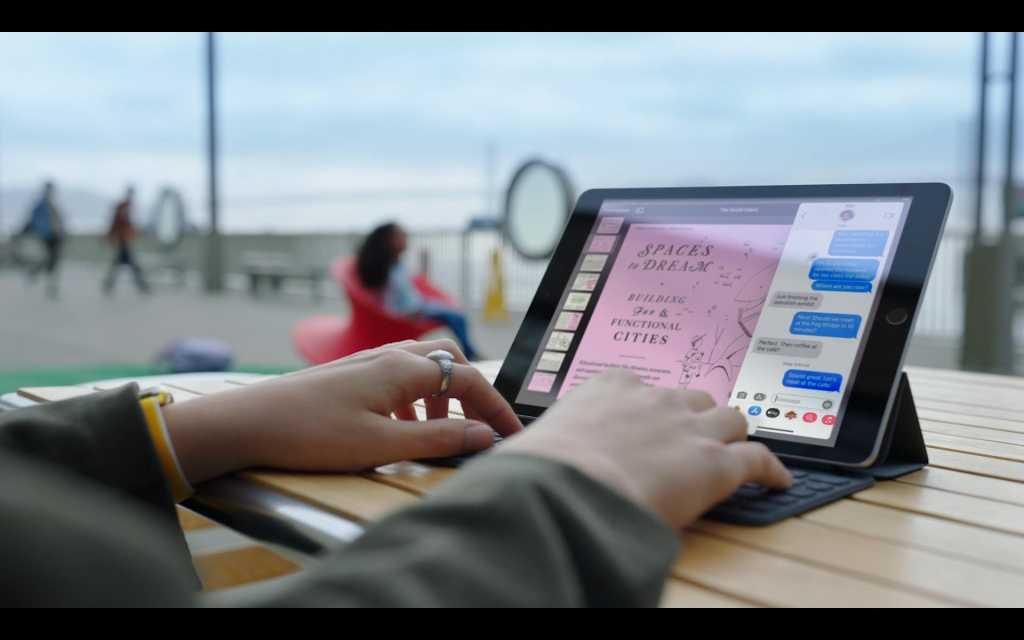 Apple has surprised us all by introducing a new iPad at the 14 September event. We had anticipated that a new iPad would arrive this year – but we were expecting it in October!

The new iPad (9th gen) doesn’t have a noticeably different design to the previous model – despite reports that the new iPad would have a larger display it still has a 10.2in screen and retains the Home button – unlike the iPad mini which has also launched (more information here: New iPad mini 2021). However, there are very slightly slimmer bezels on the sides.

Apple notes that because it retains the existing design existing accessories will continue to work with the iPad. The 1st generation Apple Pencil will still be compatible (the 2nd generation Pencil is not).

The iPad pricing will start at £319/$329 – although the education price (and education is a big market for the standard iPad) will be lower at $299.

In the UK this pricing is less than previously, while it’s the same for the US. However, the entry-level model will now start at 64GB rather than just 32GB storage. A 256GB option is also available. Here’s how those prices compare:

There is however an increase in the price of the 256GB model (which has itself increased in capacity from 128GB to 256GB). You can order the new iPad now with delivery expected on or after Friday 24 September.

You can order the new iPad at Apple’s online store but we’re also tracking all the other places to buy the new iPad in our dedicated article (Walmart already has $30 off in the US!). 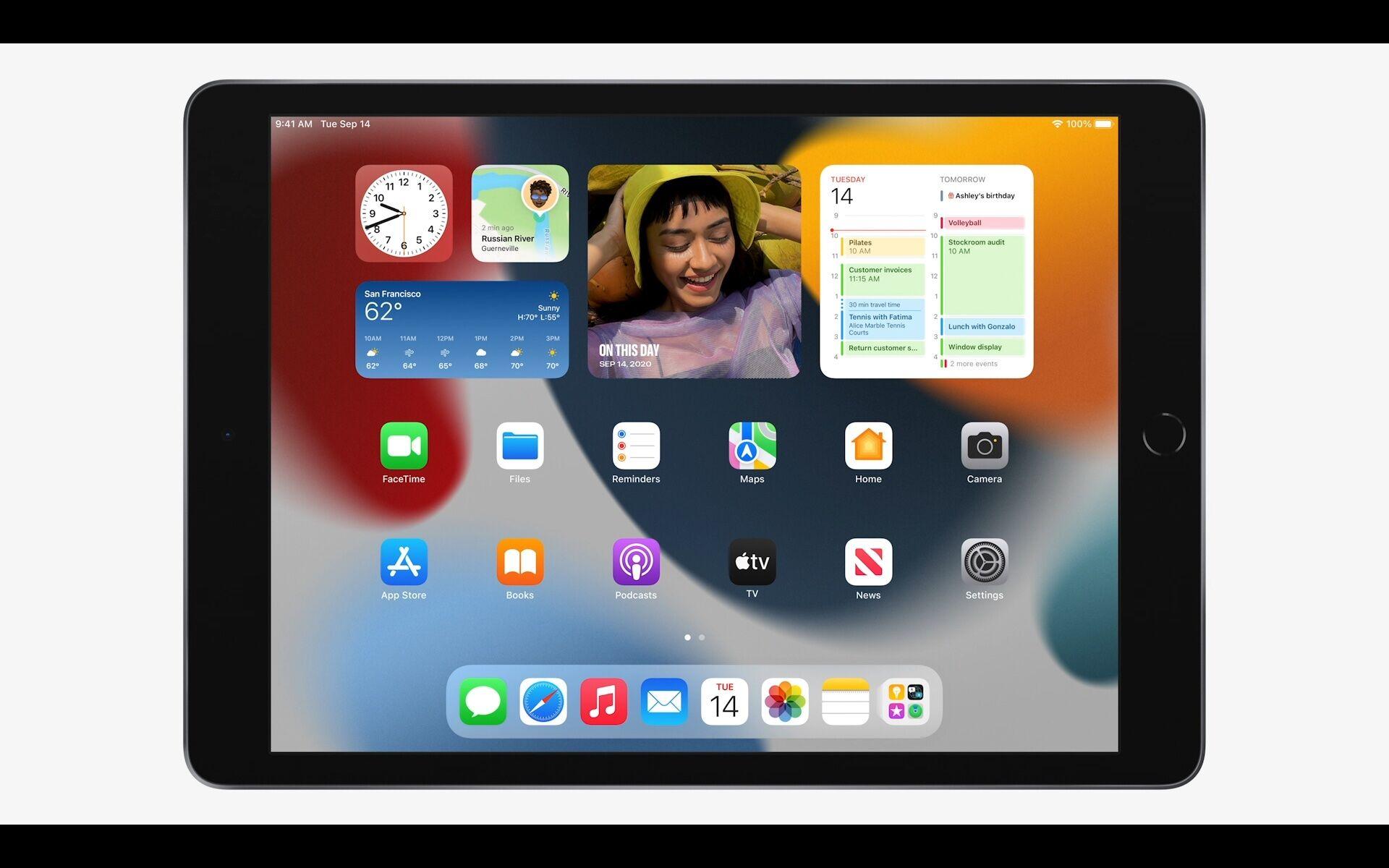 Previously the iPad featured an A12 Bionic. As a comparison, the new iPad mini 2021 has an A14, while the iPad Air offers an A13. So you can see where Apple intends the iPad to sit.

The A13 also has an updated image signal processor compared to the A12, which Apple claims will do a lot to improve photography.

The rear facing camera is still 8MP, but has improved autofocus and better low-light performance, according to Apple.

But the real improvements come to the front facing iPad camera: the FaceTime camera finally gets an upgrade to 12MP from from 1.2MP. The camera is ultra wide and includes a 122 field of view.

The latter is key to one of the new features coming to this iPad from the iPad Pro: The iPad will offer Centre Stage, which is a feature that follows the participants in a FaceTime call as they move around, or re-frames the image when more people join the call.

The iPad will also get the True Tone feature that has been present on iPhones, other iPads and Macs for a long time. The True Tone feature will adjust the colours and brightness of the screen to suit the room lighting. It makes for a more natural image, and is easier on the eyes.

Now that the new iPad is announced you can expect some great deals on the older models: take a look at our roundup of the best iPad deals as well as our iPad buying guide to see what you can currently get for your money.