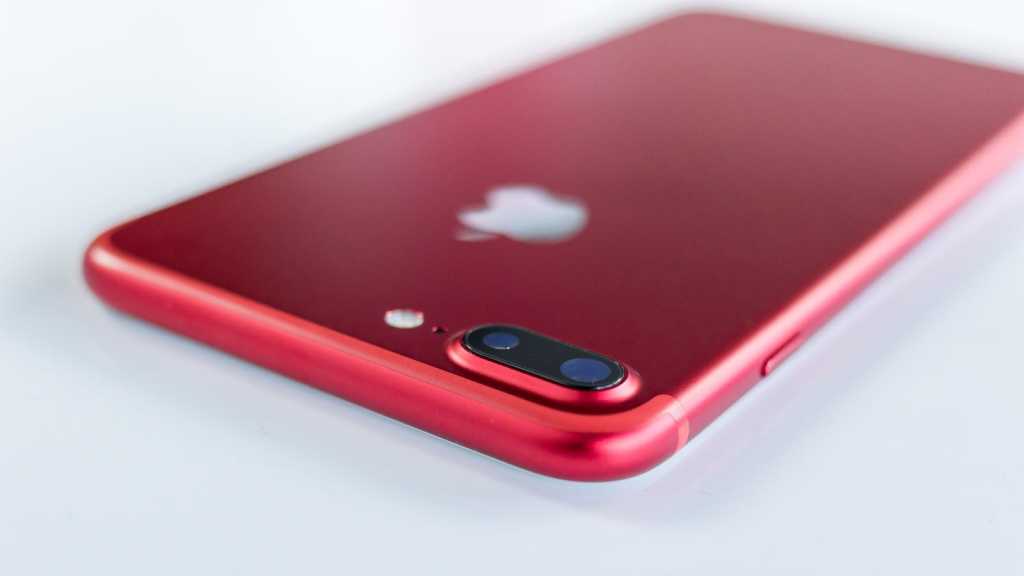 If the storage circuits on an iPhone break, there’s usually not much you can do. You can’t just replace them, no matter how good you are at soldering. But if the processor and other components still work, there may still be some life left in the phone.

This hopeful principle is demonstrated by a video shared by Daniel Rodriguez, in which an iPhone 7 with dead storage is brought to life and set up to run Ubuntu 20.04 – including the full graphical interface.

In two posts on Reddit, the 16-year-old hacker explains how he went about it. To be able to run a kernel other than iOS, he uses the jailbreaking tool Checkra1n, which bypasses the iOS device’s Boot ROM protection and launches a bootloader called Pongo OS.

Before the tool has time to start trying to jailbreak iOS, he forcibly shuts it down and instead gets Pongo OS to connect to a network disk. This loads the Linux variant Ubuntu with a kernel for the A10 processor in iPhone 7 developed by the company Corellium (which has been sued by Apple).

Rodriguez will now use the phone as a server. He runs a number of game servers and websites for school clubs and friends.

Running Linux on an iPhone is certainly unusual. Running it on a Mac is more plausible: for detailed advice on that front, read How to install Linux on a Mac. And now you can even run Linux on an M1 Mac.