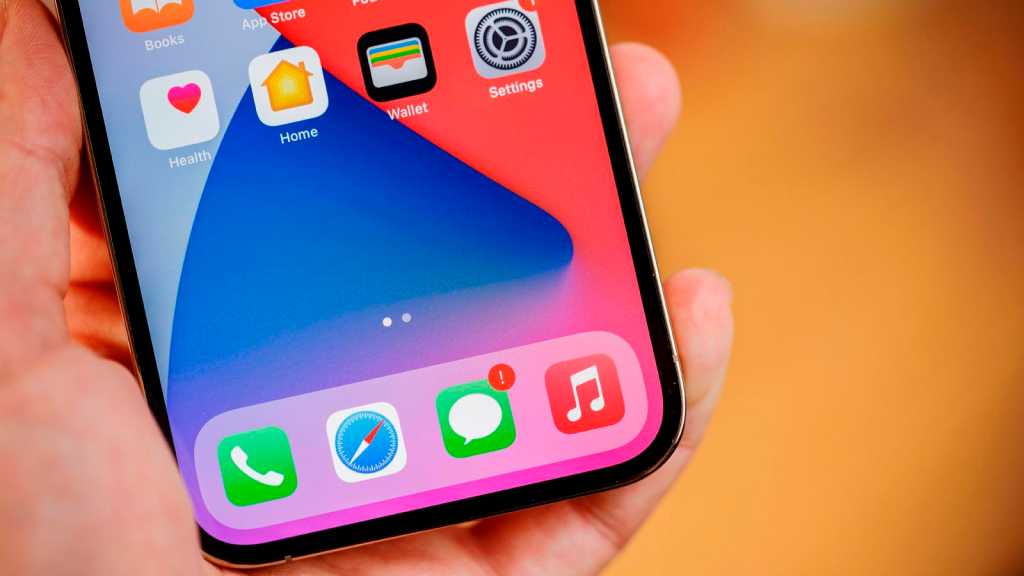 With WhatsApp recently falling out of favour following policy changes that mean it will start sharing data with Facebook, now would be a good time for Apple to open up the Messages (iMessages) app to Android and Windows users. This would provide users with an alternative to the ubiquitous, but insecure and privacy-deficient programs Facebook Messenger and WhatsApp.

Even if fears of massive spying and a flood of advertising appearing in personal conversations are unfounded, more and more users of WhatsApp and Facebook Messenger are turning away from those apps. If your friends are leaving WhatsApp and Messenger where will you be able to communicate with them now?

The problem with this is that platforms work if and only if everyone is there. Apps like FaceBook Messenger and WhatsApp have been popular because they worked on all platforms, following the recent the negative publicity about them it’s no coincidence that apps like Threema and Signal are currently at the top of the App Store’s charts.

So where does Apple come in to this? The problem right now is that Apple’s Messages app is limited to Apple’s customers, so it’s not a suitable solution if you have friends and family who use Android, and we all do. However, Apple’s Messages solution is private and secure. Apple ensures the security of iMessage conversations with end-to-end encryption. Even Apple has no access to the content – much to the chagrin of law enforcement officers.

Now is the ideal time for an Apple solution that is not only aimed at iOS and macOS users, but everyone. It is already possible to send texts to Android users via Apple’s Messages app, but it won’t work as a solution for group messages, so it’s no alternative to WhatsApp. It’s high time for Apple to fix this.

The only thing stopping it could be the fact that Apple doesn’t earn anything with iMessages alone, in contrast to services like Apple Music and Apple TV+, which have long been running on devices from other manufacturers. But not so long ago we would not have thought that we would be able to listen to Apple Music on an Amazon speaker and install Apple TV on the Samsung Smart TV.

There is no doubt that Apple is capable of plugging the gap left following the uncertainty around the WhatsApp terms of use changes. While nothing will change for EU citizens (because of the strong data protection here), for Americans who have to cope with WhatsApp sharing data with its parent company Facebook, it’s time for Apple to rush in with the solution.

This article is based on a report on Macwelt. Translation and additional reporting by Karen Haslam.