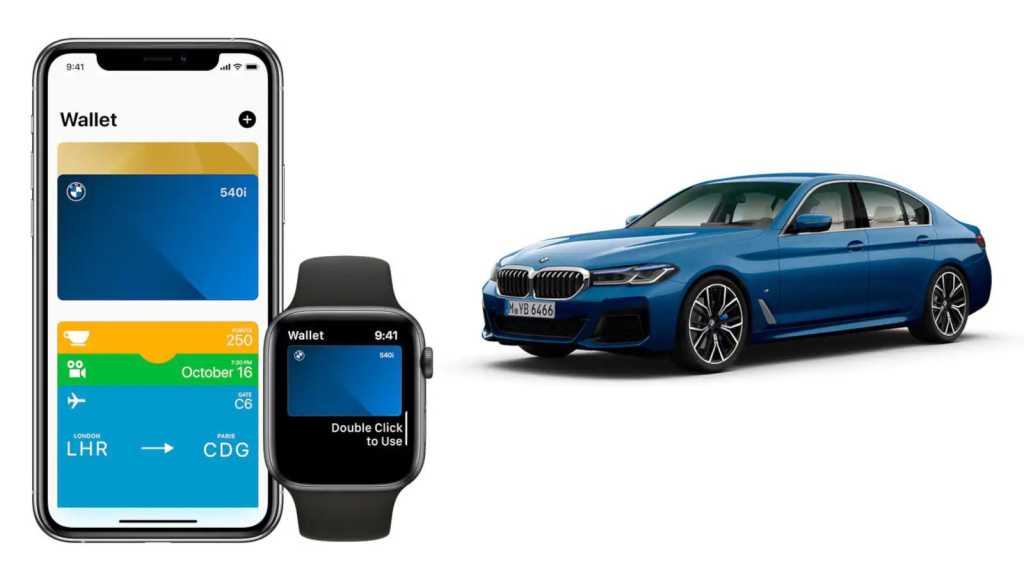 This summer, Apple launched a new feature for car manufacturers, enabling them to install a digital car key in the owner’s iPhone.

BMW has now announced that this option will be launched starting with the iX electric car, which will be released in Europe towards the end of 2021. The NFC version of the digital car keys is already supported in many of BMW’s models manufactured since 1 July 2020.

For more on this subject, here’s how to use the CarKey feature.