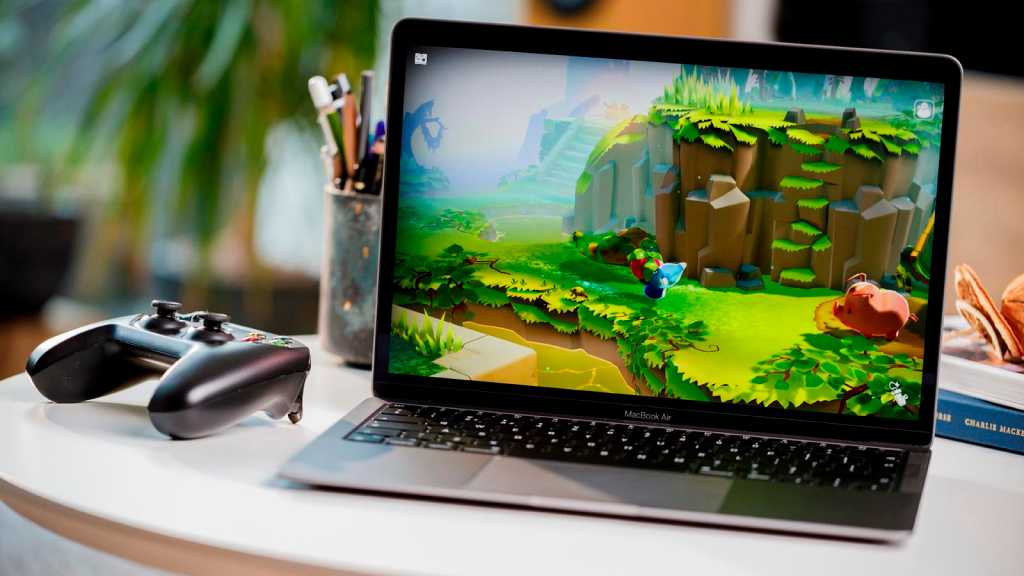 One of the side effects of Macs getting Apple Silicon processors has been the ability to easily run iOS apps in macOS. Although developers may refuse to make their iOS apps available in the Mac App Store – and it was initially reported that Facebook, Google Maps and YouTube were among the refuseniks – until now it’s been possible to install or ‘sideload’ all apps using other methods.

But those days are now over.

9to5Mac found an error code in the beta version of macOS Big Sur 11.2. This indicates a change in DRM protection to stop the installation of apps that have not been approved by the developer of that platform.

The error message reads: “This application cannot be installed because the developer did not intend for it to run on this platform.”

Initially the code was inactive, and it was still possible to install any iOS apps on M1 Macs by downloading an .ipa file for iPad and installing it with Apple Configurator 2 or Imazing.

However, as of 17 January anyone running Mac OS Big Sur 11.1 or a beta version of 11.2 will not be able to sideload apps. With the 11.2 beta, there is a clear error message stating that the developer has not made the app available on this platform, if the app’s associated files are still trying to run.