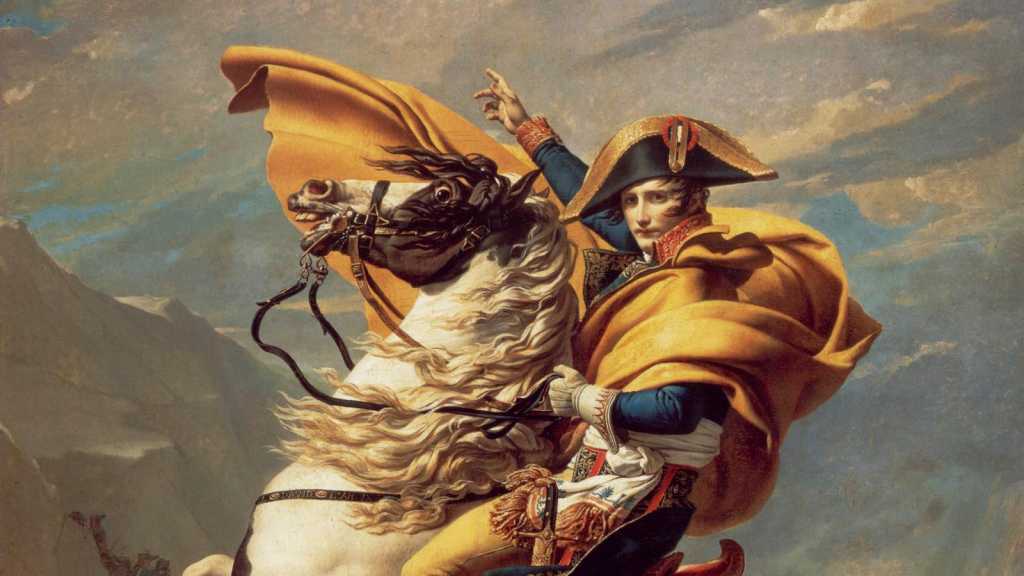 Apple Studios has agreed to fund Kitbag, a lavish film to be directed by Ridley Scott about the French military leader and later emperor Napoleon Bonaparte.

The main character, who conquered large parts of Europe in the early 1800s, will be played by Joaquin Phoenix, last seen in the acclaimed Joker. He is perhaps running the risk of becoming typecast: he previously played another emperor in a Scott-directed epic, the Roman Commodus in Gladiator.

“It’s a brilliant script written by David Scarpa, and today there’s no better partner than Apple to bring a story like this to a global audience,” Scott said in a comment to Deadline.

If everything goes as planned, production will begin in early 2022, so expect it to be a while before the film can be shown on Apple TV+. For a rundown of your current options, read What’s on Apple TV+?