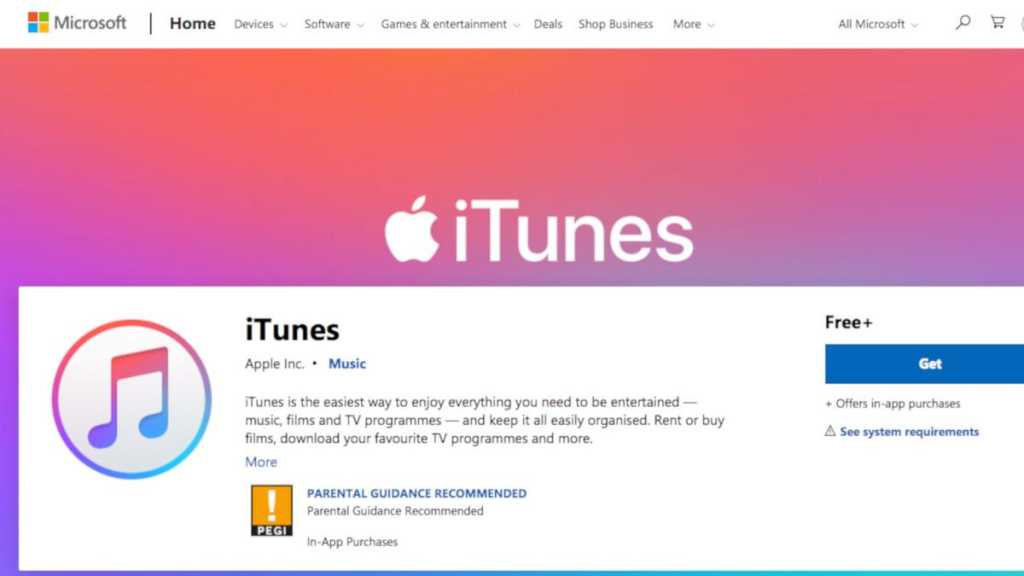 This year, Apple chose to retire the Mac version of iTunes and replace it with separate programs for music, podcasts and TV shows.

Soon it may be time to retire the Windows version of iTunes as well. According to 9to5Mac, the developers are working on versions of Apple Music and Podcasts for the Microsoft Store.

There may also be talk of a TV app, especially as Apple has already launched one for Xbox. Currently, Windows users who want to watch the content on Apple TV+ can do so via their web browser.

We’ve known this was on the cards for a while now. Since Apple started hiring people who want to be involved in developing “next-generation media apps for Windows” as early as 2019, it’s possible that the new apps could see the light of day within a few months.

There are also rumours that Apple might launch a subscription service for Podcasts+.