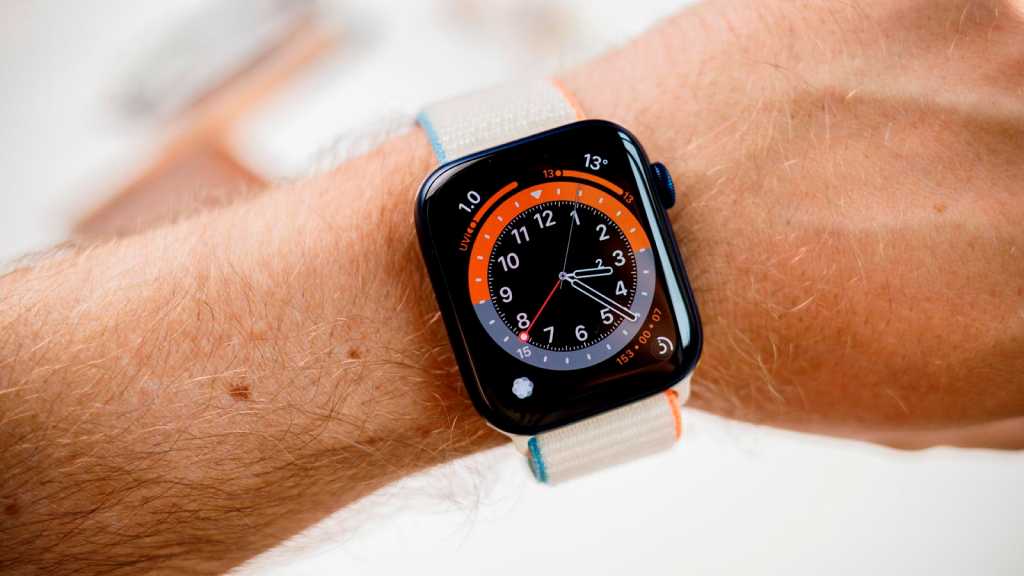 A new study shows how smart watches like the Apple Watch could detect COVID-19, but there is no such app yet.

The study, conducted by the Mount Sinai Health System in New York, shows how an Apple Watch can detect small changes in an individual’s heartbeat up to seven days before the first COVID-19 symptoms appear, or a positive test is taken.

The study was conducted between 29 April and 29 September on 300 people working in healthcare. The study analysed changes in heart rhythm, specifically heart rate variability which can indicate how well a person’s immune system is functioning. Read: How to measure heart rate on Apple Watch.

Standford University in California has also conducted a similar study that included activity bands from Garmin and Fitbit, as well as the Apple Watch. In that study, the bracelets and watches were able to detect changes up to nine and a half days before the first symptoms appeared in a person who was later tested positive for the new coronavirus.

In total, two-thirds of COVID-19 cases could be detected four to seven days before the first symptoms.

It is worth noting that neither Apple nor any other manufacturer of activity bands participated in and paid for the study.

We also explore how to measure blood oxygen with Apple Watch, which could help you monitor your oxygen levels should you be suffering from COVID. Apple is also planning to add blood sugar monitoring to the Apple Watch 7.

If you haven’t already, read: How to get the COVID app on your iPhone.