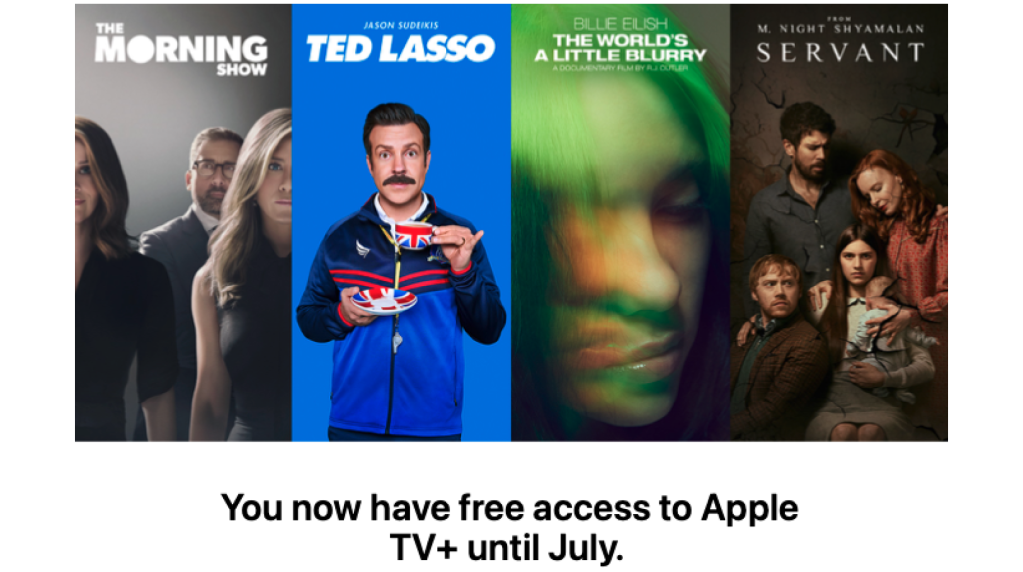 Apple is extending the period for the free months on Apple TV + until July. This means that if you got a free subscription in November 2019 you’ll still be able to use it for free until July 2021.

At the time there was little in the way of content, but no doubt Apple anticipated having plenty of content to tempt subscribers by the time those initial free trials stated to run out in November 2020.

Back in November 2019 nobody could have foreseen the impact of COVID on Apple’s production plans. Due to the pandemic production schedules for many of Apple’s shows were put on hold, and second seasons that were supposed to start streaming were delayed.

Seeing the problem Apple was quick to extend the free subscriptions period back in October. Offering those who were currently enjoying a trial an additional three months – changing the one year free trial to a 15 month free trial.

At the same time it made sure that those people who had actually subscribed weren’t out of pocket – crediting £4.99/$4.99 a month to their Apple account.

That extended things to February 2021, which you may have noticed is now two weeks away. It’s therefore of no surprise that Apple has extended the free trial again.

Now the trial period will run until July 2021 – that’s another six months, bringing the length of the trials that started in November 2019 to 21 months.

As before those people who are paying for a subscription to Apple TV+ will be reinbursed by Apple. Additionally, subscribers who pay for Apple TV + as part of Apple One will see a credit to their accounts.

How will I know my trial is extended?

It is possible that when the trial period runs out those users will see an extention be applied.

We believe that if you were to start using the free trial now you would still only get one year free, rather than the 21 months free now being enjoyed by the original trial adopters. 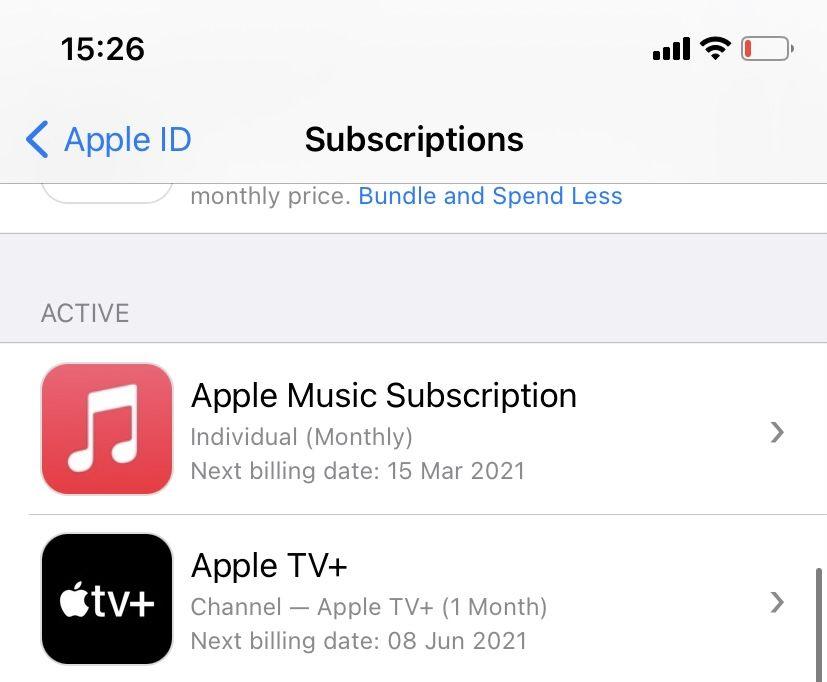 As you can see from our round up of the shows already on Apple TV+ and what Apple has in the pipeline, there are a lot of shows still to arrive on the service.

Apple could be inclined to blame COVID for its failure to populate the service with content. However, we believe that Apple can’t blame COVID for this lack of content given the fact that the competition – Netflix, Disney and Amazon Prime – have all managed to produce new content under the current circumstances.

Another thing these other services can rely on is the extensive back catalogues of content, thanks to which they have been well positioned to take advantage of the increase in streaming during the pandemic. Something Apple could also have benefitted from if it had the content.

With the global pandemic postponing production Apple runs the risk of losing customers who have little reason to stay with the service.

This also comes as reports indicate that Apple TV+ only has 3% market share in the US. Read: Apple TV+ failing to attract viewers in the US.