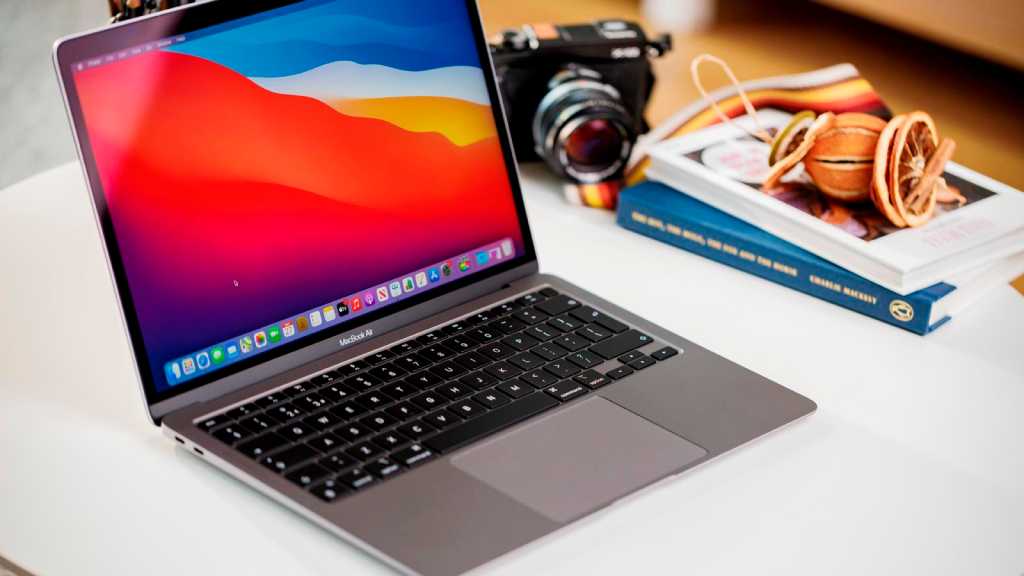 Apple’s latest generation of M1-equipped Macs have met with consistently positive reviews, but they’re not perfect. There have been issues with connecting to external monitors – for which Apple is working on a fix – and now, according to MacRumors, an unknown number of users have encountered a bizarre and frustrating problem with the screensaver.

In an issue related to the Fast User Switching software feature, owners of the M1 Macs are finding that the screensaver sometimes activates unexpectedly and then prevents them from returning to the desktop via the usual method of touching the mouse or pressing the keyboard.

Here’s a video of the fault, which is discussed on Apple forums among other places:

To be able to use the Mac again, it’s necessary to either close the lid and then open it again – assuming you’re using the MacBook Air or MacBook Pro, and not the M1-equipped Mac mini – press the power key, or enter the shortcut Alt+Command+Q.

Turning off the screensaver in System Preferences doesn’t help, but it’s possible to get around the problem by turning off Fast User Switching. Hopefully the bug will be fixed in macOS Big Sur 11.2, which is currently in beta testing.

In another worrying issue with the M1 Macs users of the M1 Mac are reporting extreme SSD activity that could shorten the life of the Macs.