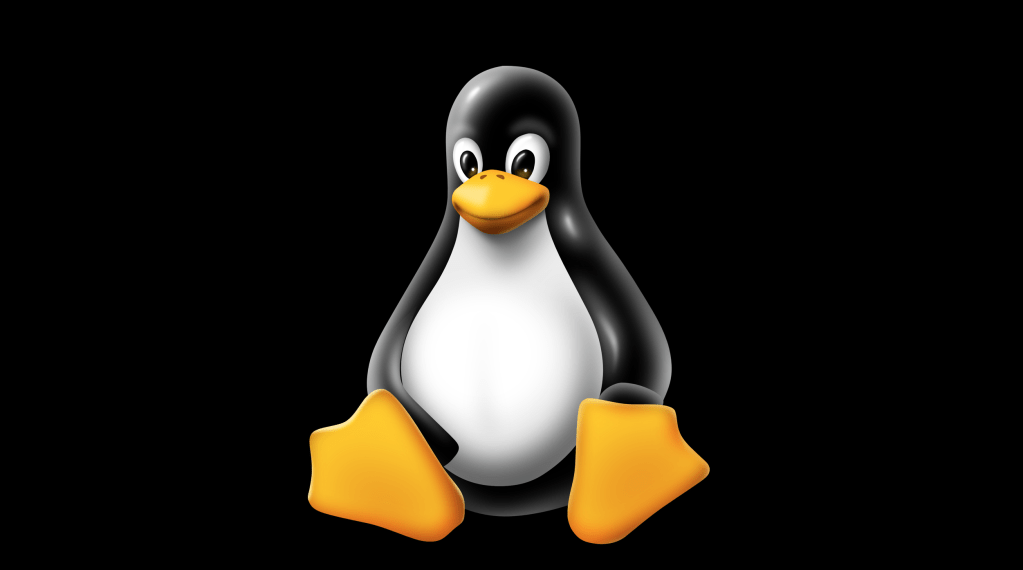 The operating system is based on a variant of Ubuntu for Raspberry Pi and is booted from a USB memory stick.

Employees of the virtualization company Corellium have developed a version of Linux for Apple’s new computers with the M1 chip.

The operating system is based on a variant of Ubuntu for Raspberry Pi and is booted from a USB memory stick.

The version of Linux should be fully functional, apart from the fact that so far it has not been possible to get maximum graphics performance.

Linux is now completely usable on the Mac mini M1. Booting from USB a full Ubuntu desktop (rpi). Network works via a USB c dongle. Update includes support for USB, I2C, DART. We will push changes to our GitHub and a tutorial later today. Thanks to the @CorelliumHQ team ❤️🙏 pic.twitter.com/uBDbDmvJUG

The files can be downloaded from Corellium’s Github account right now https://github.com/corellium/linux-m1 , but if you want as smooth an installation as possible, you would be wise to wait until the instructions are released – which should be soon.

The M1 Mac runs the ARM version of Windows faster than the processor that comes in Microsoft’s Surface Pro X series. Read about running windows on an M1 Mac.