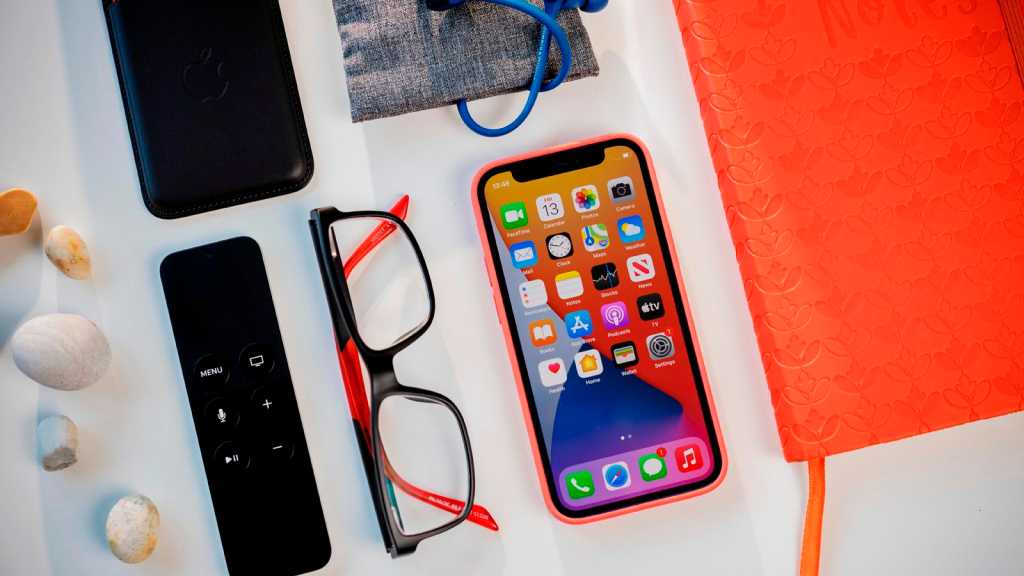 Apple’s smallest iPhone 12 model accounted for only six percent of iPhone 12 series sales in the autumn of 2020.

In comparison, the standard model of iPhone 12 accounts for about 27 percent of sales, while the iPhone 12 Pro and iPhone 12 Pro Max account for just over 20 percent each.

Prior to the launch, some experts expected the iPhone 12 mini to be the most popular model, as many users were calling for a smaller mobile phone with modern components.

A possible explanation for the unexpectedly low interest in the iPhone 12 mini is that many customers prefer the iPhone XR or iPhone 11, as they are significantly cheaper – or the iPhone SE, which is not only cheaper, but also has Touch ID and the Home Button.

This follows a Flurry Analytics report that indicated that 90% of phone activations on Christmas day were iPhones. However, the iPhone mini didn’t feature in the top ten. Read: Which iPhone was most popular for Christmas 2020?

Update February 2021: Apple is said to be considering discontinuing the iPhone 12 mini. However, despite the low interest in the iPhone 12 mini, according to leaker Jon Prosser, Apple will launch a iPhone 13 mini in 2021.

Want to get the best deal on a new iPhone 12 series model? Check out our best iPhone 12 deals round up.